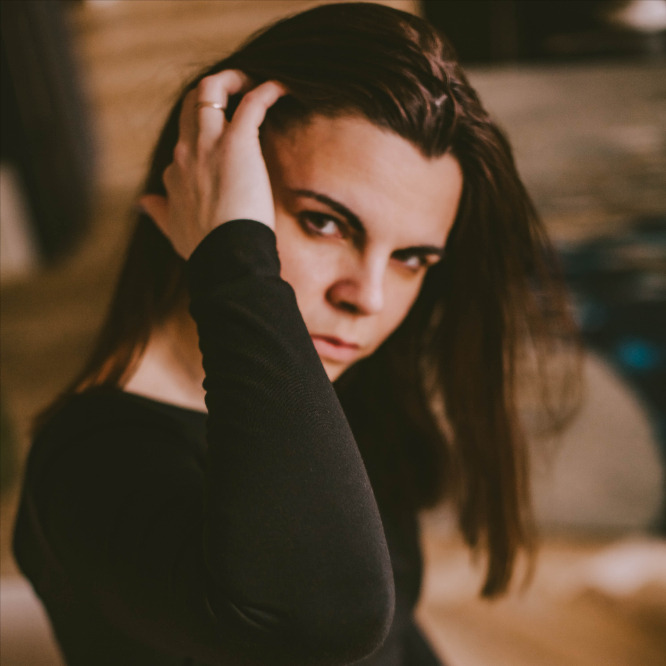 Maria is a painter, originally coming from Russia and currently living in West Flanders, Belgium. In the last couple of years her media of choice are oil and canvas, which she employs to experiment with textures and complex color interplays. For several years spent in Moscow Maria was predominantly a performance artist.

2017, Moscow: Where no one dreams about dreams: from sacred geography to not-place, performance @ Moscow Museum of Modern Art

() artworks of the artist in total