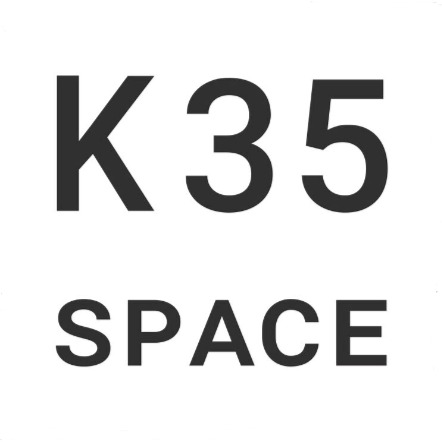 K35 Art Gallery appeared on the Moscow art scene in 2008. From the beginning its activity was aimed at expanding the borders of the Russian art market. Working with internationally acclaimed foreign artists, K35 has been purposefully introducing Russian viewers to contemporary art outside the country. At the same time the gallery actively cooperated with Russian and Western artists to promote young contemporary art.

In 2020, thanks to the joint work of gallery directors Maria Saava and Svetlana Postovalova, K35 activity was transformed into a new project - K35 space. It is an organic development of the art gallery.

Exhibitions of the institution (0)