Aesthetic of transition: the old is dying, but the new hasn’t been born yet 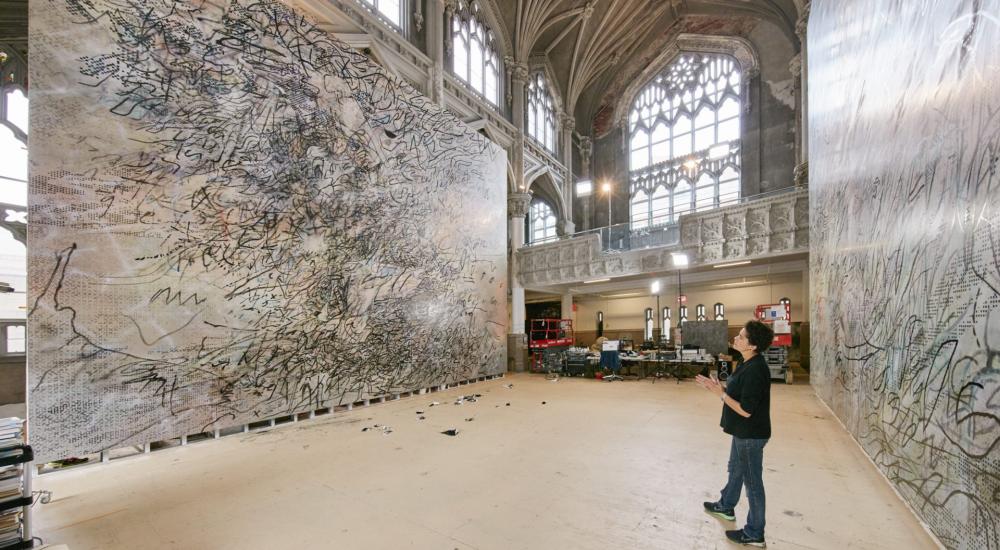 Art loves shocks. A controversial statement, in my opinion, but we remember that big events have influenced visual art very much. Here is the avant-garde of the early 20th century, abstract expressionism, which made the USA the second center of the art world, the European Cobra movement, Informalism, where crazy people got a voice, and minimalism, and conceptualism ... and much more. From this, it's easy to conclude that "art is bloodthirsty," as the critic and curator Arkady Ippolitov wrote. However, let's try to understand the process more deeply

When Thomas Eakins painted "Portrait of Dr. Samuel Gross", where a famous surgeon was presented with a bloody hand during an operation, a terrible scandal broke out. Bloody hands are a sign of a killer, not a professional. The painting, of course, was refused, they wanted to sue Eakins. Today we don't understand: what was their problem? Can a doctor not get his hands dirty during open heart surgery? The answer is simple: ethics were changing. Art no longer wanted to create beautiful pictures, as academism did. It began to search for the truth, and so realism appeared. Yes, these are absolutely two different approaches to the creation of a figurative painting, which have different ethical foundations. It was the different understanding of art in that transitional period that caused the conflict between the customer Gross and the artist Eakins.

The search for the "absolute truth" brought art to the "Black Square" of Malevich, it was Roy Lichtenstein who began to depict "reality", referring to comics, Julia Mehretu shows modern "reality" when she combines different types of maps on canvas. And it would seem, how can the idea of the "real" give so different images and visual languages? It's all about the approach. It is our perceptions and ideas about the world that determine how we see it, not the other way around.

Culture is changing, we are changing

Let's return to the shocks. A person changes over the course of history and changes the environment around him, that is, it is unlikely that we will reach a mutual understanding with people of the 15th century, even if we speak the same language. Let's be honest, we don't understand why the church disliked the works of Renaissance artists so much and why most of them were burned? They seem aesthetically beautiful to us, but we do not see provocation. We can see it, but only if we know the social and cultural context of that time. Any shocks are the result of drastic changes in the social and cultural environment of a person, that is how, in a simple way, our idea of how to live "properly" is changing. A new idea appears that requires … 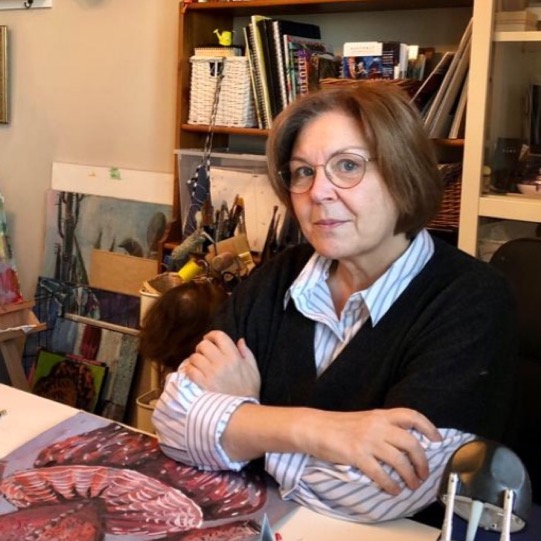