Aesthetics of experience: how digital technology is changing our perception 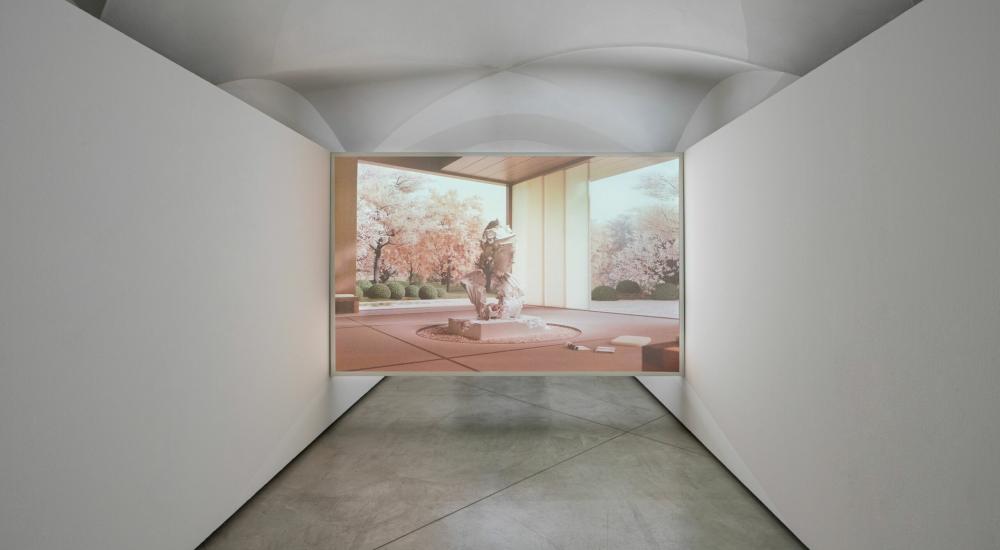 We continue the conversation about the cultural codes of our time. In today's material, we discuss the aesthetics of impressions and the impact of digital technologies on changing the perception of art.

The Impressionists were the first to think about this in the second half of the 19th century. Among academicism with its veneration of ancient ideals and realism, which described the social problems of that time, the Impressionists created their own world, in which it is important not only to capture the moment, but also to convey emotion from it. 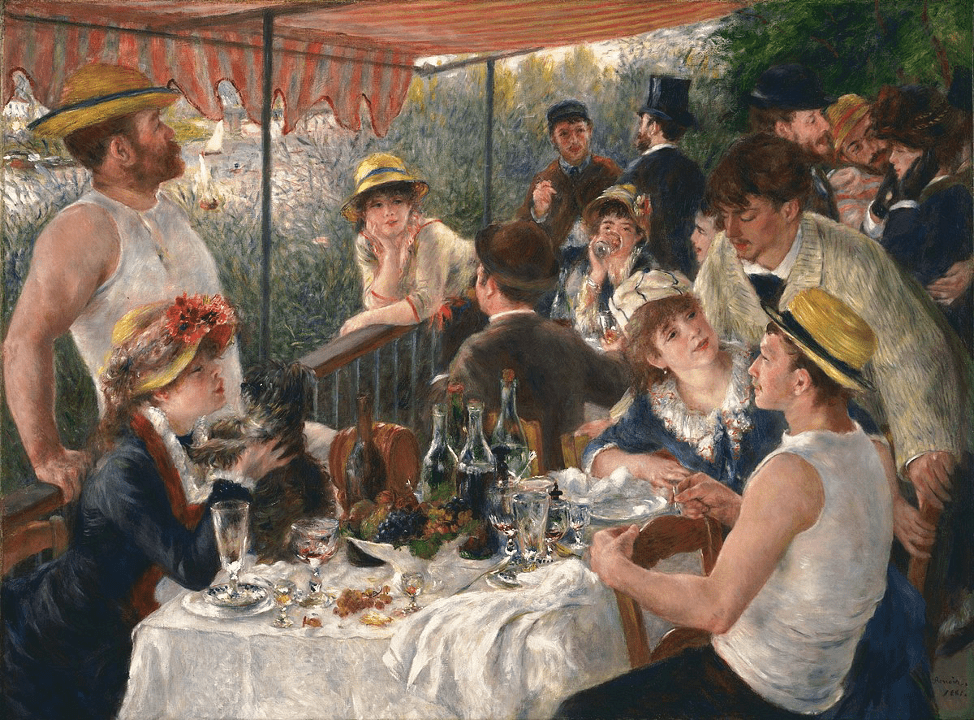 Impressionism became an outlet and a form of escapism. Imagine that technological progress is increasing, geopolitical and social problems are aggravating, and the Impressionists offer you only one thing - to enjoy the present moment and the brightness of colors, to experience feelings of joy and harmony.

Since then, art, its tasks and audience perception and presentation have changed a lot, the meaning has remained the same - the main thing is feelings and your personal dialogue with a work of art. Such a dialogue requires inner integrity and self-awareness, which is relevant today in the concept of mental well-being and the widespread trend towards awareness.

World exhibitions of recent years are increasingly turning not so much to aesthetics, but to topical meanings like globalization at Documenta 15 and a new kind of human perception. What is this new perception? It is a rapid contemplation aimed at getting as many impressions as possible in a short period of time. Roughly speaking, an artist or an exhibition curator has a short period of time for the viewer's attention, in which they need to fit all the meanings, emotions and hook it. The task is not an easy one, especially in traditional formats, since many strong ideas have already been implemented, … 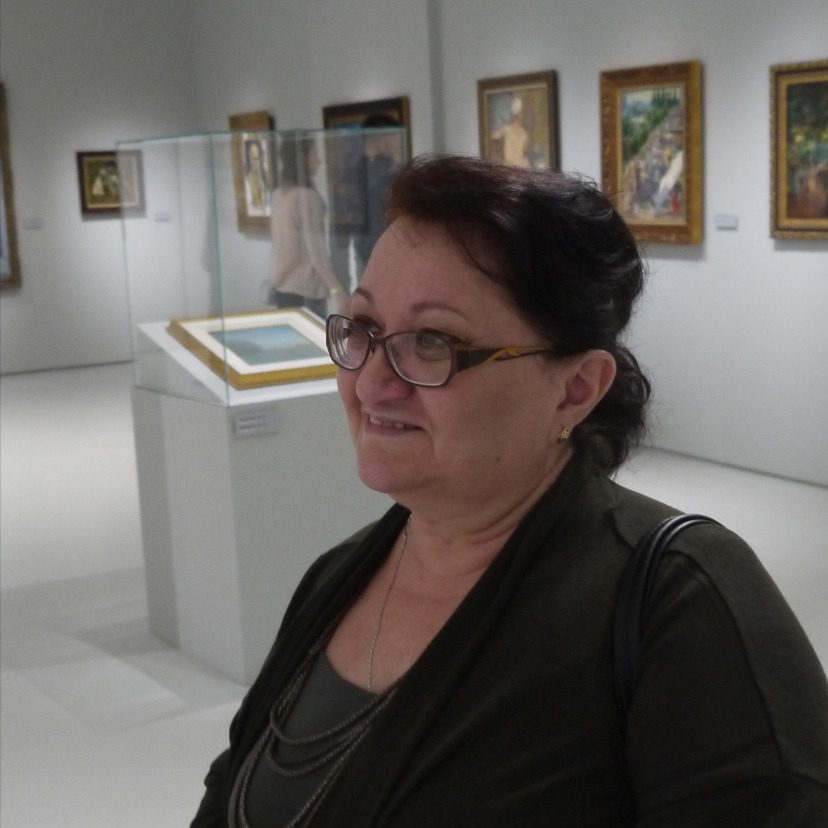 Natalya
12 дней назад
I would like to thank Anna Zhurzhina for her analysis of the processes taking place in art and culture in general today. It is noteworthy that the most significant institutions in the art world are increasingly turning to the presentation of digital art. But it seems to me that there are no universal solutions yet. I think the search is at a very early stage, although there are already large digital art centers in Tokyo, Paris, Bordeaux, Dubai, but this does not exhaust all the grand possibilities of digital art.
Share the news