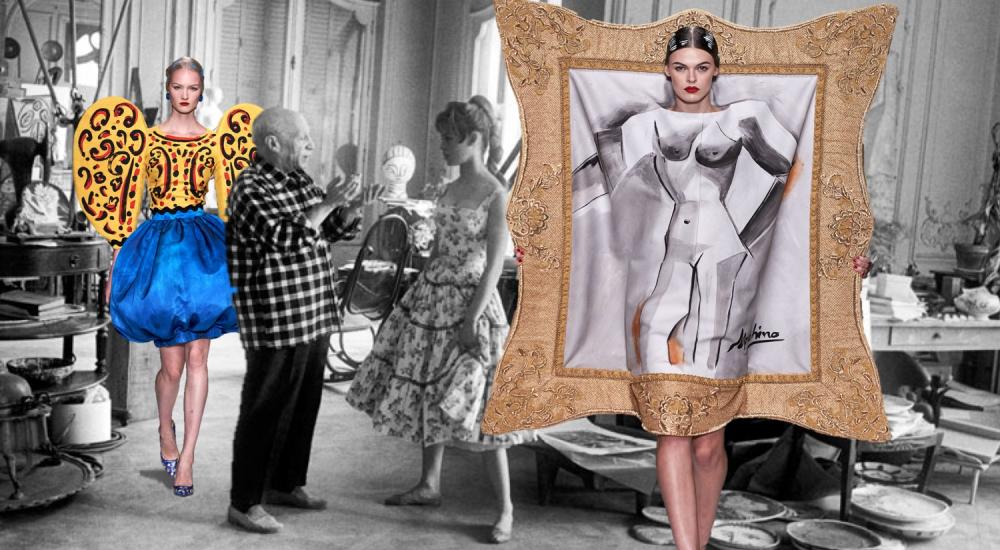 In the wake of the news about the resignation of Alessandro Michele and the closure of the brand by Raf Simons, it's time to talk about how the fashion industry draws inspiration from the art world.

Both couturiers have always been partial to art: Simons often turned to different areas of painting in fashion design, and Michele, over the years of his work at Gucci, also made references to different eras in art more than once. And this, of course, is about erudition and observation. Fashion cannot exist in a vacuum, for the development of the brand in modern times (and when not?) it is necessary to resort to various visual tools, including the skillful use of cultural codes.

This is exactly what today's article is about. 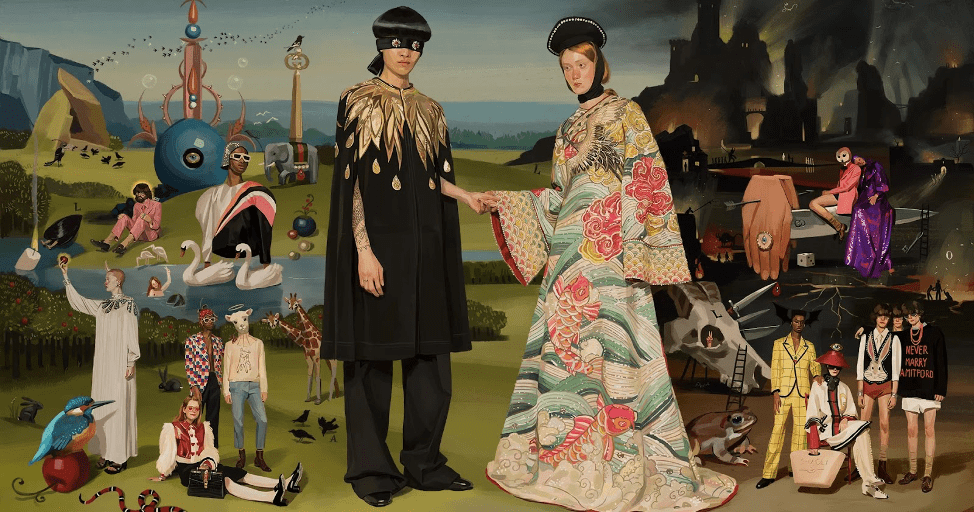 The famous Austrian designer Helmut Lang devoted 30 years to the fashion world, but unexpectedly for everyone in 2005 abruptly left the sphere, saying that he wanted to devote himself to art. Now he lives on Long Island and practically does not appear in the information field. Why did this happen? Some associate it with the "kiss of Louise Bourgeois". They were close friends and perhaps it was the artist's passion that contributed to this turn of events. Lang has collaborated with artists and architects throughout his career. In 1999, even before leaving his brand, Helmut Lang, together with Jenny Holzer and Louise Bourgeois, created a group exhibition project at the Kunsthalle in Vienna. The exposition turned out to be bright and non-trivial because each of the participants has a different approach and a set of tools for expressing ideas. At the same time, they were all united by an interest in the study of the human body and human obsessions that cause relationships. 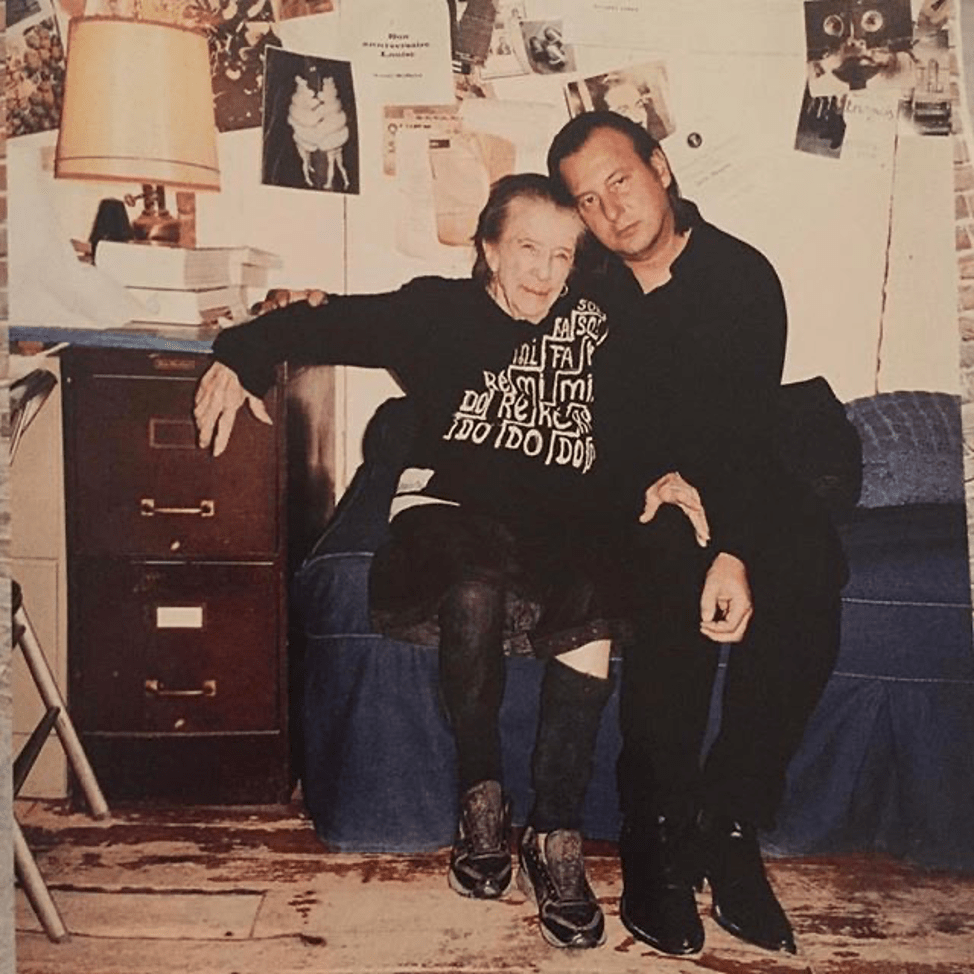 Let's go back to Alessandro Michele and the 2018 Gucci advertising campaign dedicated to the Renaissance. In collaboration with digital illustrator Ignacy Monreal, Michele decided to remind them about the history of art. In an era of endless scrolling feeds, thoughtless (often) content consumption, and fast connections, Gucci turned to the eternal theme. Maybe it is a form of escapism and fantasy, or perhaps Michele thus called for the return of the ancient ideals and humanism inherent in the Renaissance. Montreal and Michele reinterpreted iconic paintings of the period in their campaign. Exquisite jewelry and fantastic characters contain references to modern pop culture. The most attractive thing in this series of illustrations is their versatility because they can be understood by everyone, not only by connoisseurs of art history. 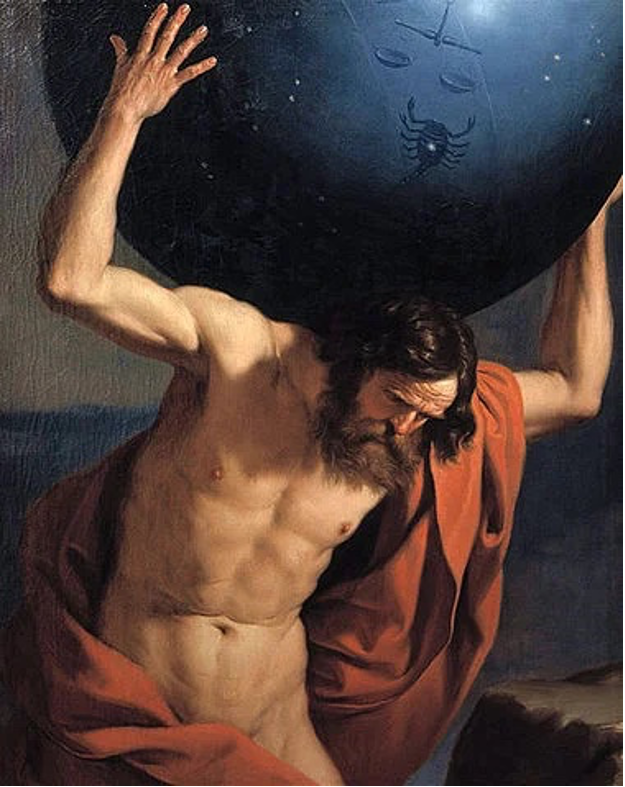 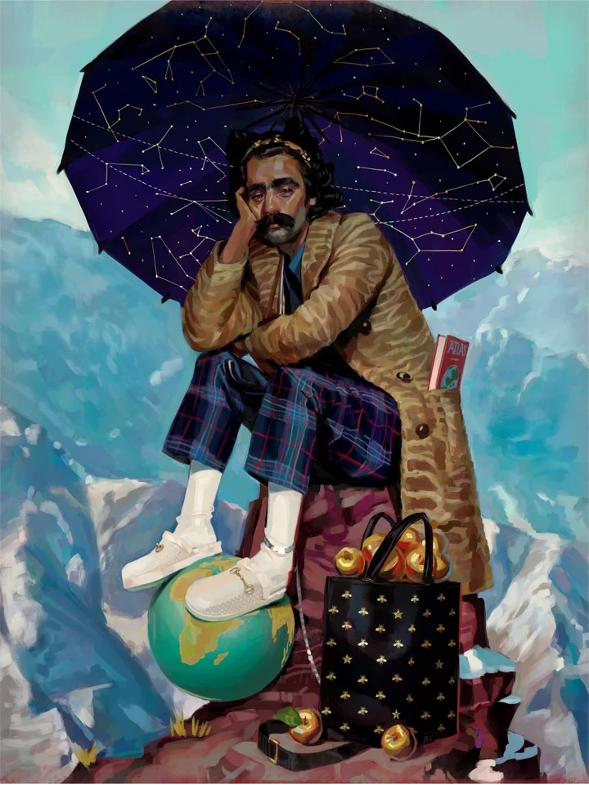 If from above we see a concentrated, strong Titan carrying his burden with dignity — according to Greek mythology, the Titans were defeated by the Olympians, after which Zeus ordered the titan Atlas to hold the firmament on his shoulders until the end of time — then from below we have a completely different picture — "a bored titan". The firmament serves him as an umbrella, and the globe as a foothold, and he does not …