Artemis Potamianou: It is very important to give platforms the space to develop their own voice without any censorship… 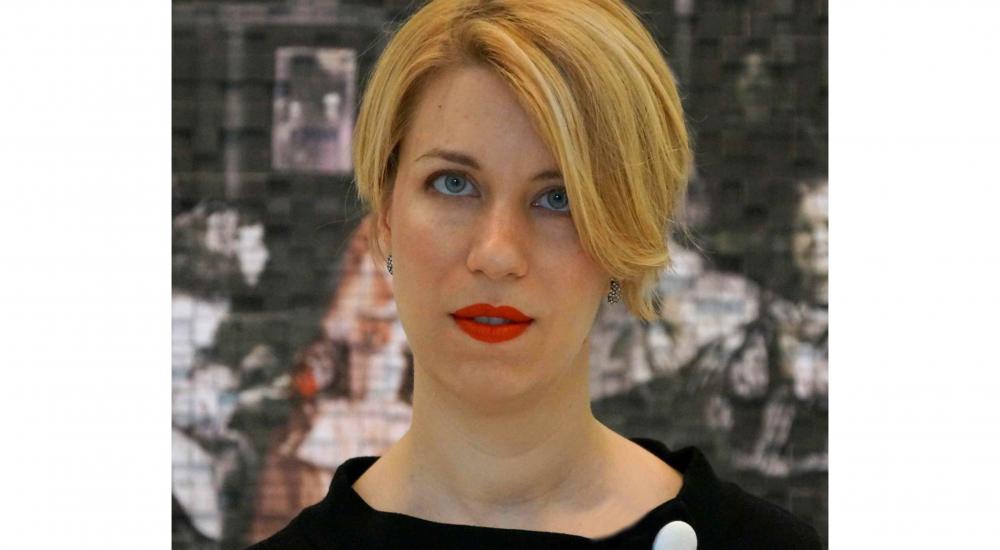 As an Artist, she has held 26 individual exhibitions in many museums in Greece and abroad, she has presented her work in over 160 group exhibitions in Spain, Italy, Israel, Russia, the Netherlands, Sweden, including Biennales, state museums etc. She has curated more than 60 exhibitions of important visual artists of the international scene, who extensively use elements of speech, language and political thought in their work; among them, Joseph Kosuth, Joseph Beuys, Damien Hirst, Terry Atkinson, Peter Greenaway, Candice Brietz, Guerrilla Girls, as well as many group exhibitions in Institutions and alternative venues. From 2021 she is President of AICA HELLAS (Hellenic Section of the International Association of Art Critics).

Artemis, first of all, congratulations to you personally, as well as to the entire Platforms Project team for another great event that you held in Athens this year. What are your impressions of this year's exhibition?

I think it was the most "alive" and fresh version of Platforms Project and not only because it celebrated its 10th anniversary this year, but also because we realized many programs and plans that Michalis Argyrou and I wanted to implement last year, but we couldn't because of the pandemic. Programs such as the guided tours and the kids` lab gave us the opportunity to communicate contemporary art to a less prepared audience as well. That is probably why more than 22,500 spectators visited it, confirming its important and essential role in the country's visual events.

62 platforms from 26 countries and more than 800 artists participated in the main program.

The public interacted with the art works, saw 42 scheduled performances, as well as participated in the parallel programs. In the Platforms Project 2022, 16 speeches were held in the two workshops on Art Criticism in Greece and on the position of women in Art. 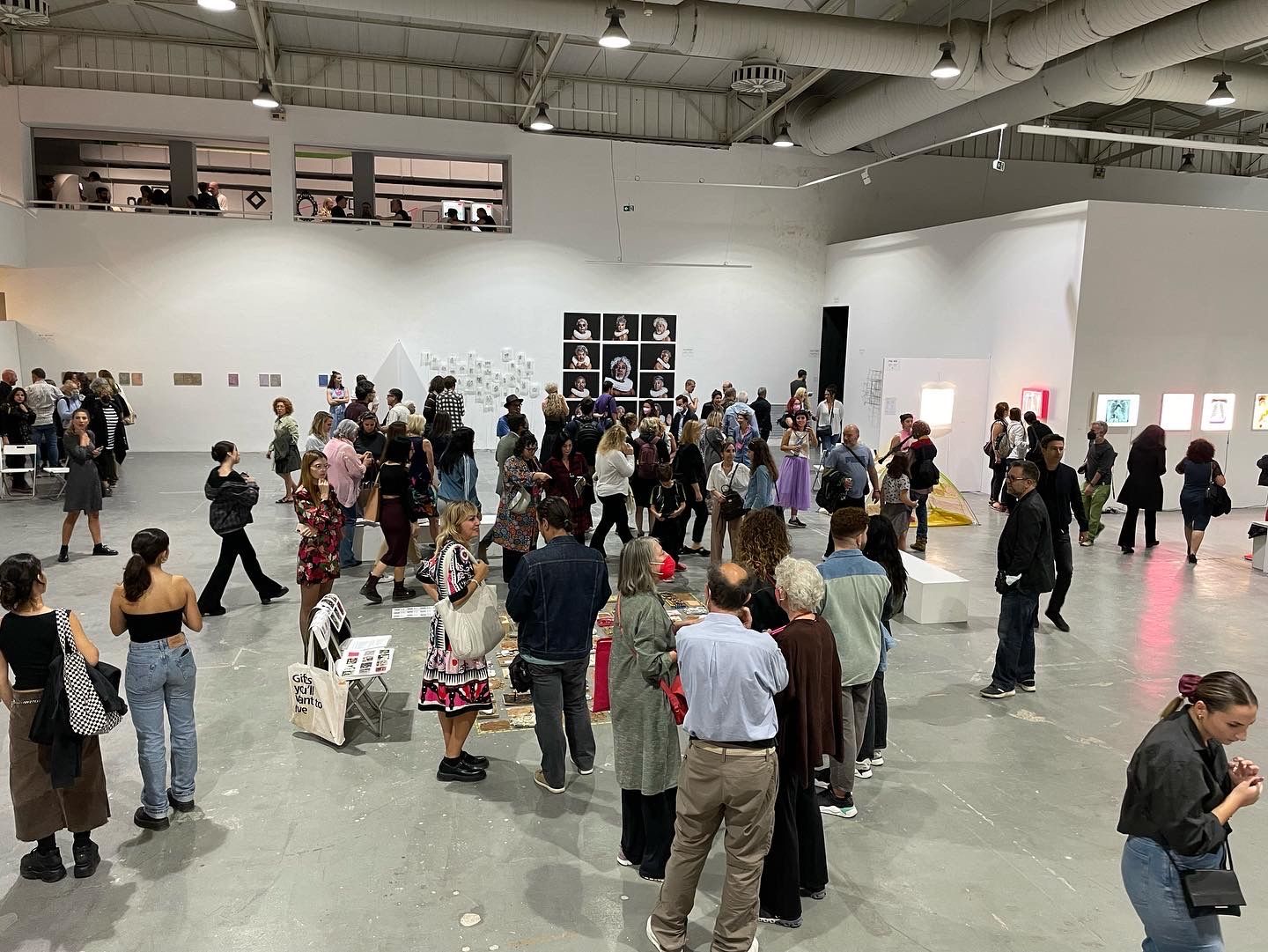 What distinguishes the project is that it presents the independent artistic scene as it is expressed through the group initiatives of the artists. How was this idea born?

It is very hard to believe that it has been 10 years since Platforms Project was created and even more since the initial idea came to me....

I wanted to present an independent fair that would be mainly about artist collaborations and not commercial condition. Since my student years in Greece and England I have been a member of various platforms-groups such as GAP that produced visual work through discussions and experimentation. Later I was one of the founding members of other platforms such as “Lo and behold”. Knowing the dynamics that visual groups had in general, I instinctively thought that gathering such group-platforms in a large exhibition would be a special experiment.

Platforms Project has never been an impersonal organization but a "family". A visual community full of energy, freshness, giving time and place of presentation to all kinds of visual art.

The purpose of the project is exchanging of ideas, collaboration and extraversion. It is worth mentioning that through the project, hundreds of exhibition exchanges took place and thousands of artists came into contact by exchanging ideas. 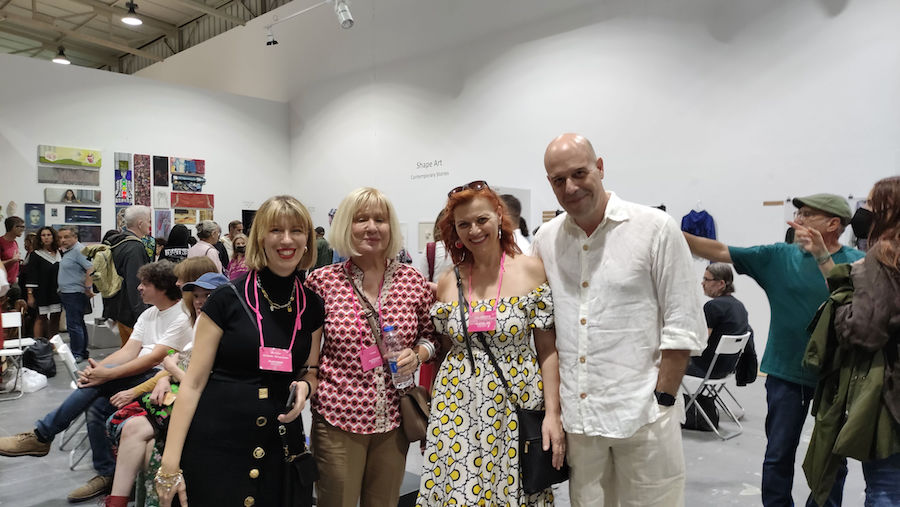