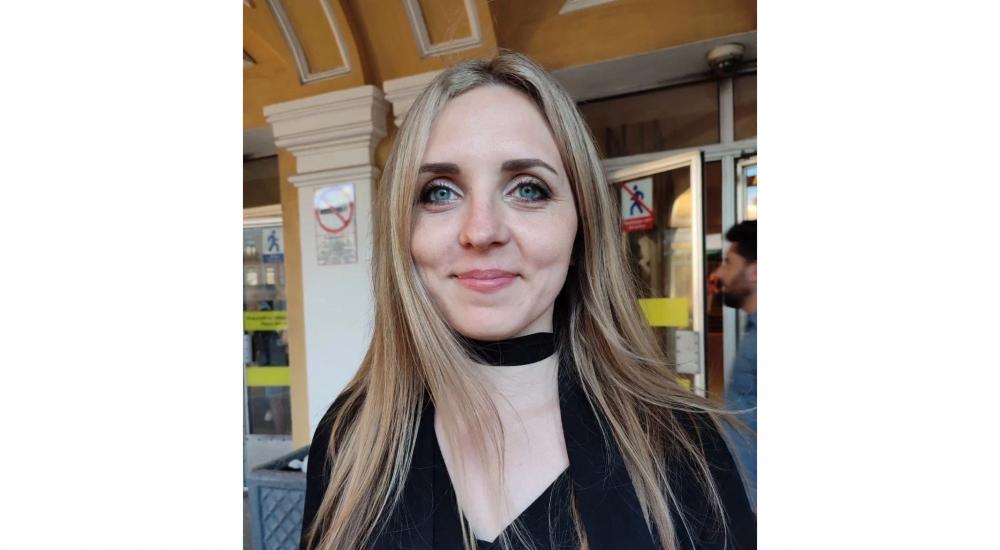 How did your career as an artist begin?

I've never been involved in creative work and didn't go to any art school. I decided to become a designer after I watched some programs on the MTV channel - I realized that I wanted to draw the same screensavers. At that time I lived in Ekaterinburg, where there is a very strong school of industrial design. I went to the University of Architecture for prom design and studied two courses, and then switched to graphic design. After that, I became interested in art and its meanings, then I started creating the first digital and video artworks, I did it for myself, and only last fall I sent my works to the Sergey Kuryokhin center, so I was invited to watch in the "Video Art Club".

The next step happened this spring, I sent my painting to the charity exhibition "#Together" and it was bought before the opening day. After that, I registered for Artocracy, and two works presented on the platform participated in the digital exhibition "Me is present".

In your works, you turn to mythology. Tell us, why myths?

I started working on the mythological series last year. I'm doing it in collaboration with the artist Alexander Shevtsov, it was he who suggested this idea. Alexander is a historian and author of fairy tales, and his fairy tale "Go there, I don't know where" inspired me to create works based on myths, and images from texts I immediately transfer to works. I am sure that there is something divine in every person. Besides, I grew up in the Urals, where myths and fairy tales occupy a special place in people's minds. In general, my works are about eternity and the collective unconscious. By the way, I have already …