Easy to recognize but difficult to mix up 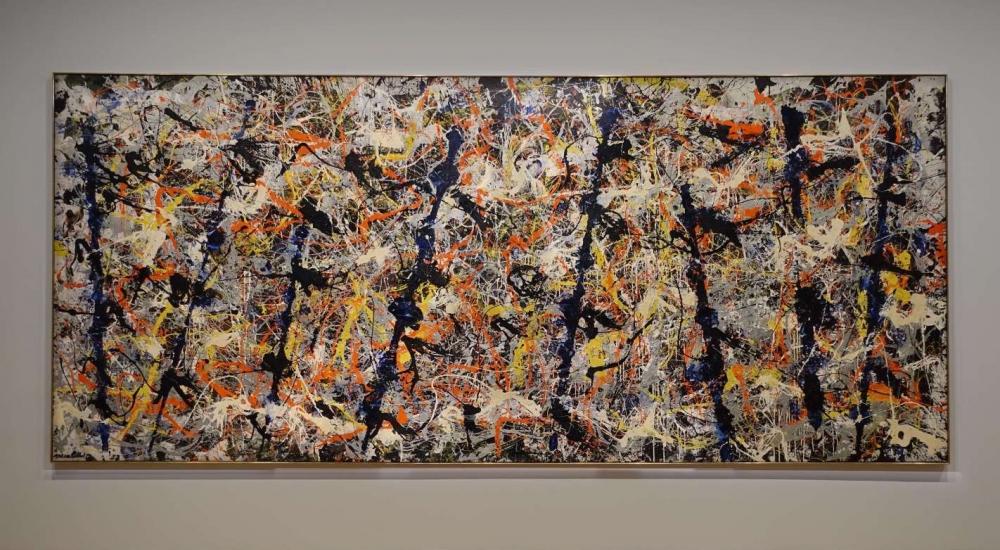 What determines the commercial success of the artist in the art market? One of the factors is the recognition of and technique or a concept that becomes a brand. Let's look at the stories of artists known all over the world: how did they develop their technique and why did they remember it?

What is the first thing that comes to your mind when you hear the phrase "abstract expressionism"? Jackson Pollock, for sure. The American artist used the method of automatic writing, the essence of which is to convey his impressions and emotions on canvas in a short time. Pollock decided that creativity could not have frames and boundaries, and began to create paintings in his way: he placed the canvas on the floor and applied bright splashes of paint on it, finishing with his hands or brush. This method is called "action painting", that is, the process of creating a picture and the result is a real expression. Pollock's works cannot be confused with any others.

Another example of a recognizable is the Italian artist Lucho Fontana and his "torn" canvases. One day, in 1948, Fontana got very angry during the creative process and cut up the canvas. This is how his spatial compositions appeared and a new transformation of the painting took place since the time of Malevich. A year before that, he had already written his "Spatial Manifesto", in which he claimed that art is eternal, but not immortal because the material has the property of being destroyed. It is worth noting that the theme of destruction is important in modern art: from the destruction of old pictorial principles …