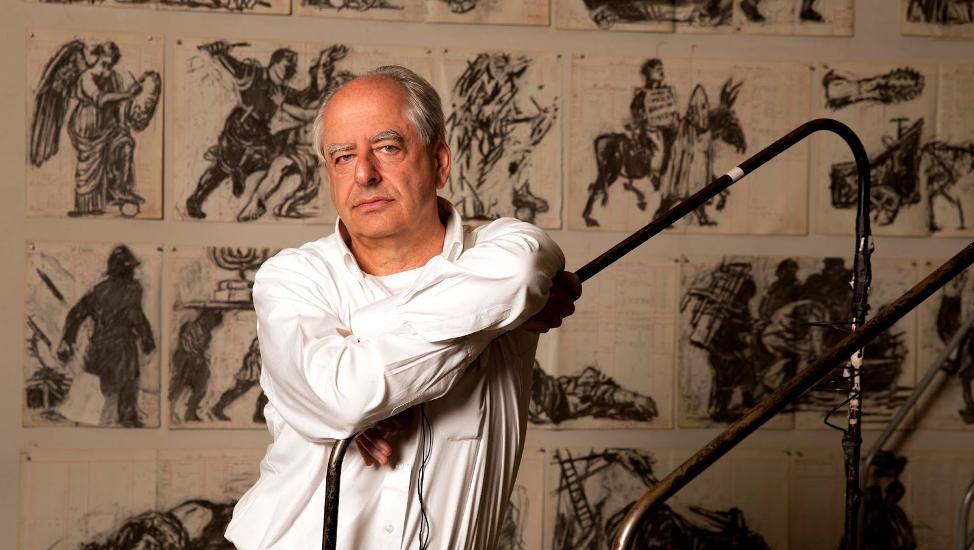 South African artist William Kentridge believes that a piece of paper is a symbolic demonstration of what we know but cannot see, a projection of our consciousness. To recognize and embody this image means to see the world with your eyes wide open.

Kentridge is primarily a talented draughtsman and director. And these two areas of his interests complement each other. For a long time, the central focus of his artistic activity was the study of the periods before and after apartheid. The artist combines his own story with the story of fictional characters to create a more lively narrative, which is visually expressed in numerous gestural drawings in black charcoal and ink. These drawings formed the basis of his directorial activity. Since 1985, he has been creating animated films about everyday life in South Africa. To create such films, one drawing is retouched over and over again to turn into several different frames. Thus, each image is a palimpsest, a multi-layered drawing, with traces of erasing the previous one. 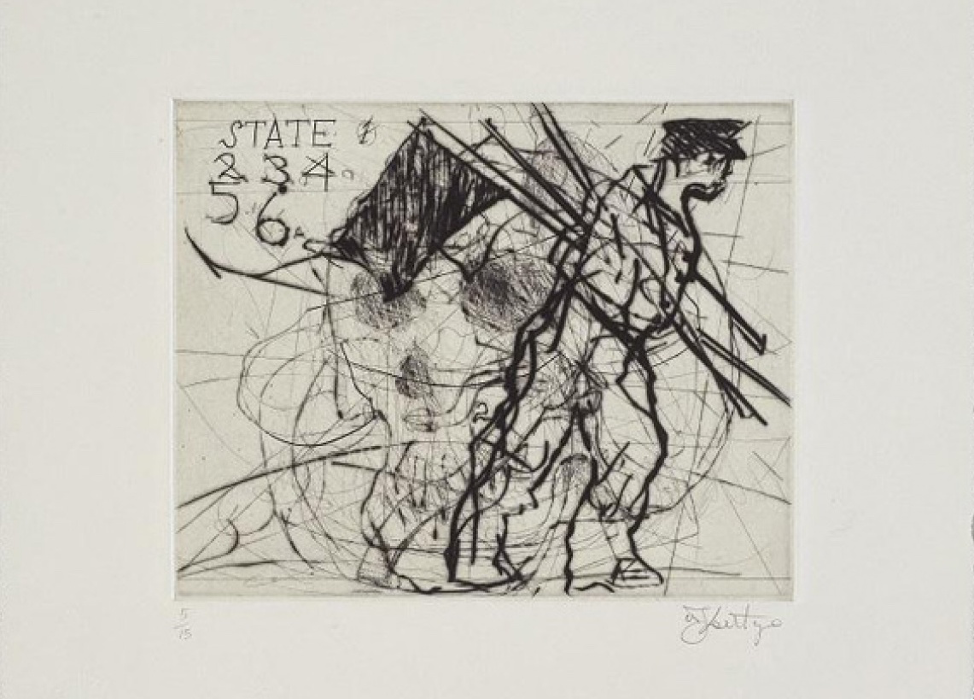 A few years ago, the White Chapel Gallery in London already hosted an exhibition of the artist, but this year it is even more ambitious, so it occupies the exhibition space of the Royal Academy of Arts in London. Kentridge's art is a synthesis: of graphics, scenographic sketches, and preparatory drawings for animated films.

In the graphics, the artist plays the theater of the absurd. What is depicted as the conditionality of the moment: we see one action flowing smoothly into another. Here, for example, is industrialist Soho Eckstein, who earns his living from the blood and sweat of African-American workers in Johannesburg. And here is his long-forgotten wife, Mrs. E., and her former lover Felix Tatlebaum, a balding artist who vaguely resembles Kentridge himself. 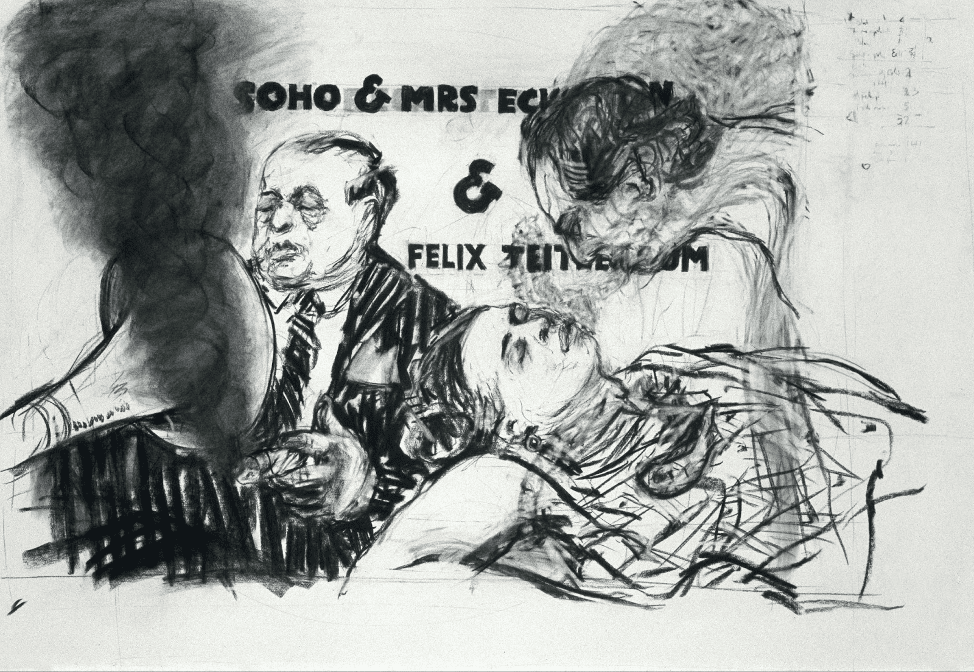 A whole life in all its diversity …