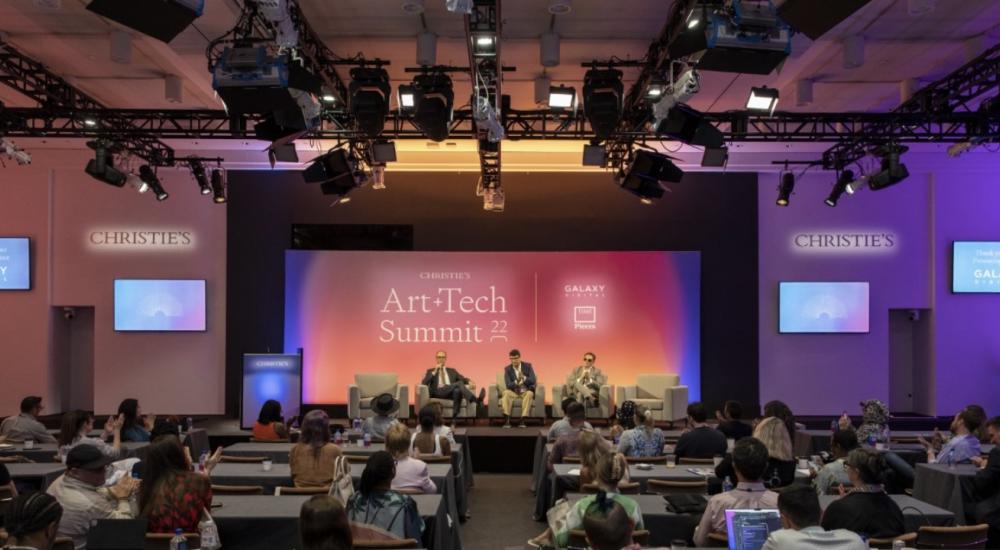 This summer, the ancient auction house Christie's entered the digital world, for which it created a venture fund. It is assumed that this fund will support young FinTech and Art+Tech companies that will offer new solutions for the art market: from augmented reality to online auctions. An important step for the development of Christie's and, of course, for digital startups.

Christie's auction is already at a fairly advanced age — this year it will be 256 years old. Why would such a large business, which specializes mainly in the sale of classical art and luxury goods, invest in digital projects?

In 2017, Christie's sold the scandalous painting "Savior of the World", owned by Leonardo da Vinci, for the highest price in the history of the auction business — $ 450 million, and in 2020 the most expensive dinosaur skeleton was sold for $32 million. In 2021, the first auction sale of NFT was made, also through the mediation of Christie's — the work "Every day: the first 5000 days" of Bipla for $ 68 million.

The turning point in favor of digital technologies was the COVID-19 pandemic, because of which people stopped coming to offline auctions, and most of the activity moved online. Christie's reacted quickly to the global changes and made a huge leap from the traditional format to the digital one. Digitalization occurred literally in the first 4 months instead of the expected three to four years.

According to the auction house staff, after …