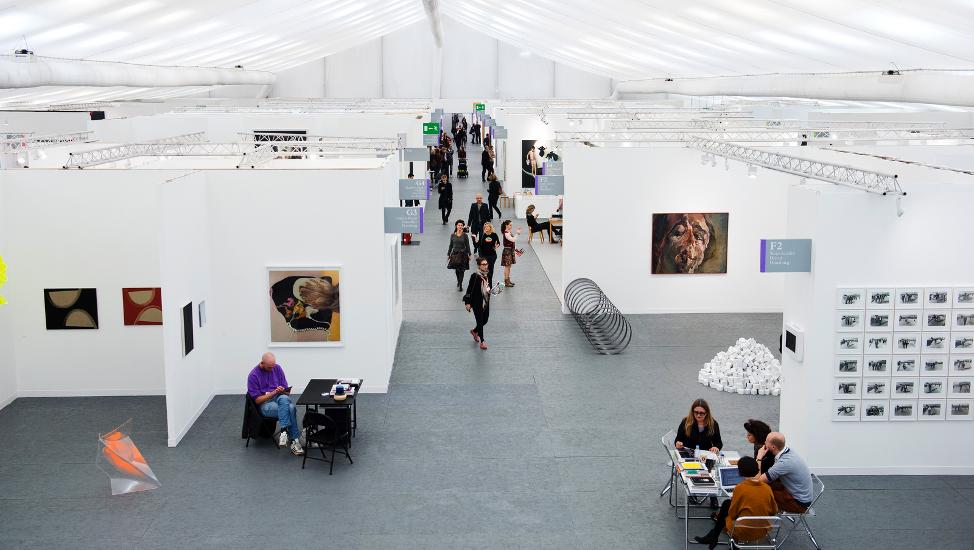 This year, London's Frieze opened shortly before the new Art Basel in Paris (Paris+), leaving organizers and dealers in doubt about sales volume.

We analyze the financial results of the fair in today's material.

Most of the exhibition visitors were among collectors from Paris, Aspen and Sharjah.

Ivan Wirth, president of the world-famous Hauser & Wirth gallery, said this year's Frieze reminded everyone of London's status as the epicenter of art and commerce. Well, that sounds promising.

Simultaneously with Frieze, the Frieze Masters was held, which exhibits art up to 2000. So it was at the sister fair that Philip Guston's 1964 Look was sold, again from the booth of the Hauser & Wirth gallery. It was bought by a European museum for $4.8 million. It's no wonder Gaston and his Abstract Expressionist works are gaining momentum this year with a massive retrospective at the Houston Museum of Fine Arts. The gallery also successfully sold works by Hans Arp and George Kondo for $1.2 million and $900,000 respectively. 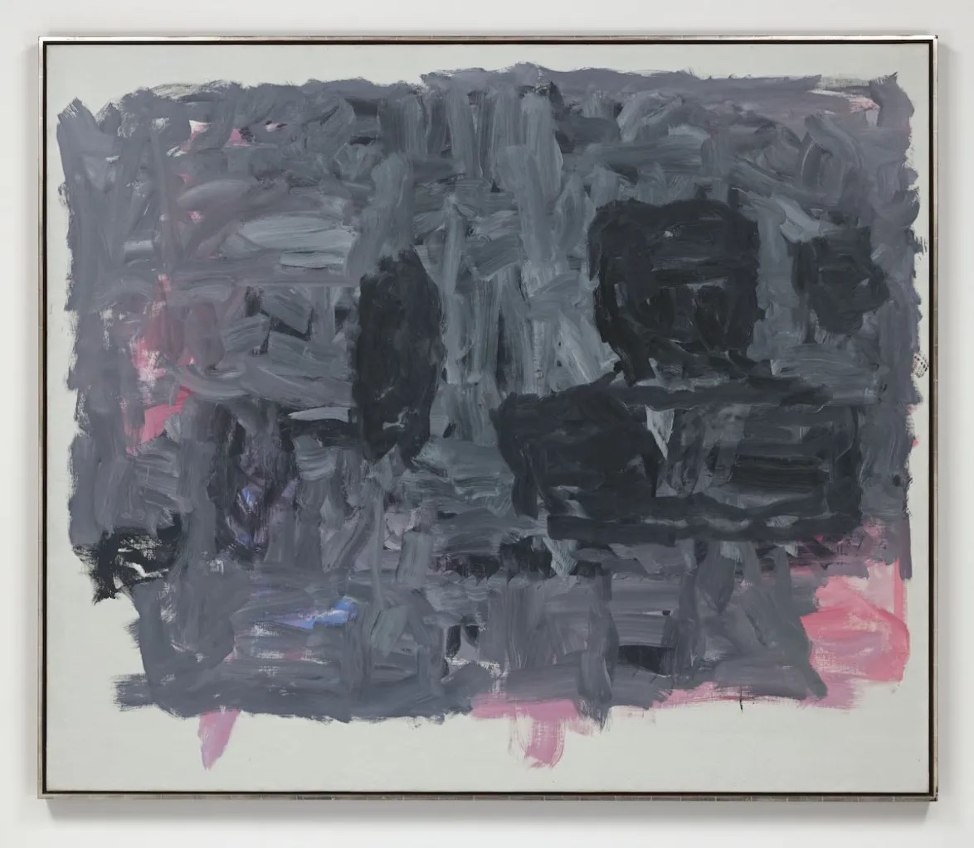 London dealer Thaddeus Ropak sold a metal work by Robert Rauschenberg for $1.8 million. Birdwatching (1988) is on sale from the Rauschenberg Foundation. This diptych is part of a Chilean series that was created during the artist's cultural and research trip. Ropak, by the way, did not limit himself only to big names, but also traded in the works of very young masters. For example, paintings by Rachel Jones - only from $ 130 thousand to $ 1 million. Agree, a good price for a novice artist. 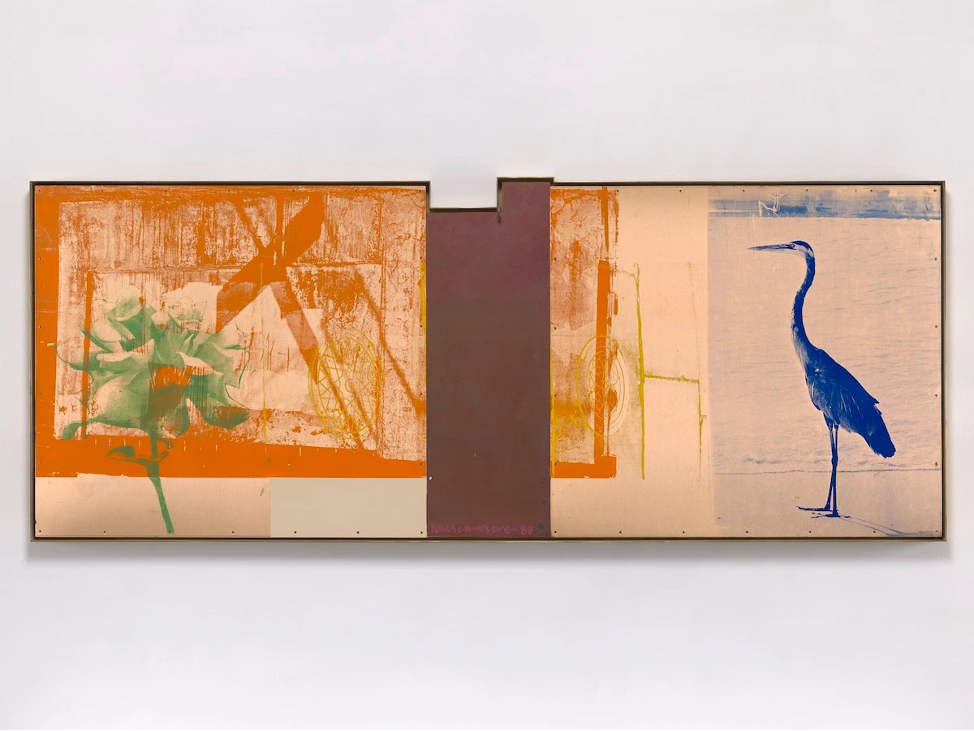 Speaking of birds! The David Zwirner Gallery, the mastodon of the international art market, broke the record with a $6 million deal with the museum. Information about the buyer was not disclosed, so it is only known that the museum, whose collection was replenished on Frieze, is located in the United States. Sold the painting "Black and partly black birds in America" ​​by contemporary artist Kerry James Marshall. In his art, the artist explores the problems of African Americans, this work is no exception. The theme of racism still haunts the minds of the art community, as can be seen from reviews of fairs in recent years. 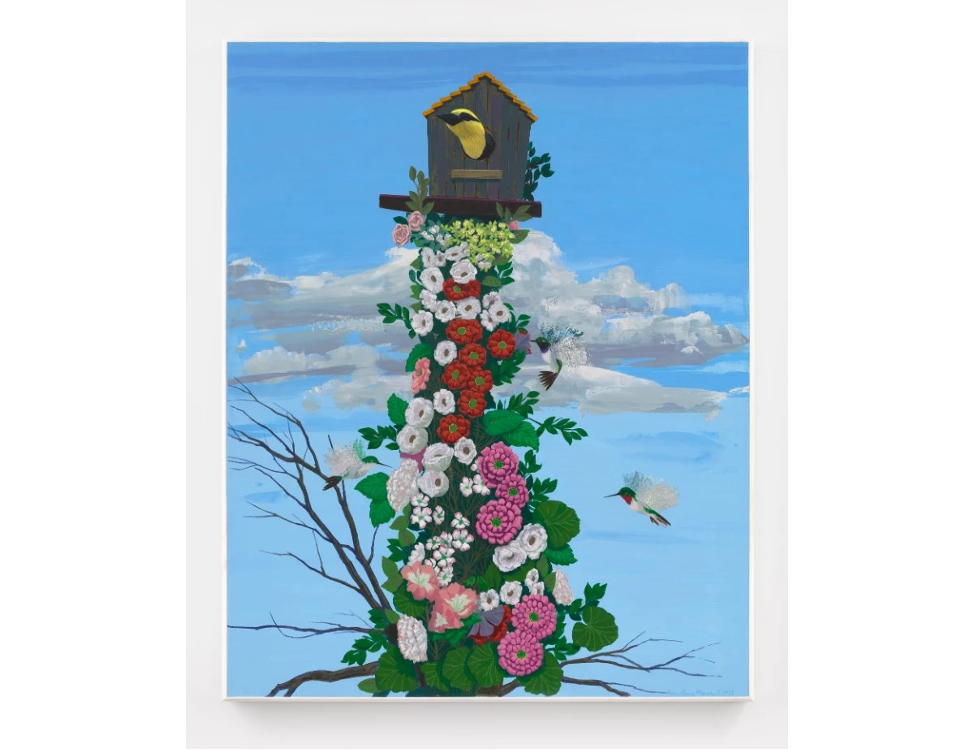 At the Xavier Hufkens booth, another hot topic …