Provocation and only: how did one collector change the idea of promotion in the art world? 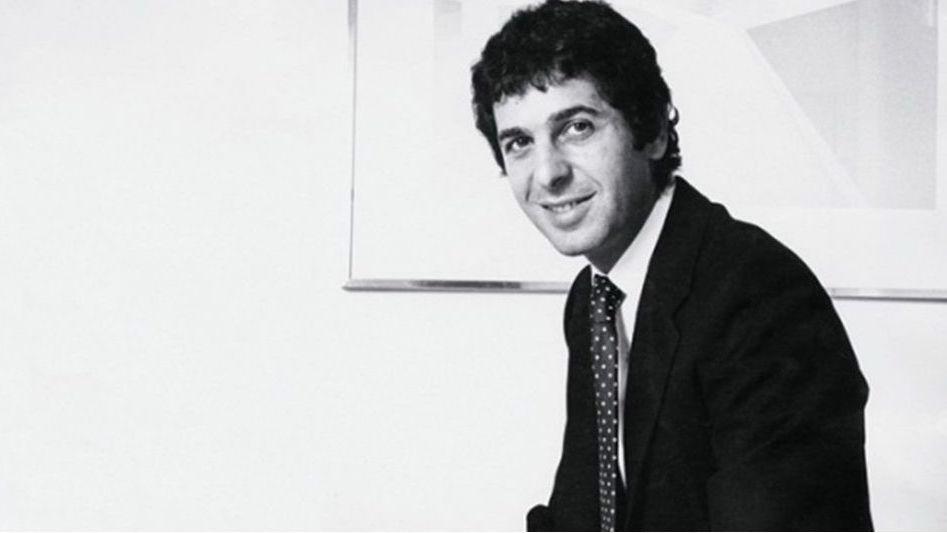 "Be the embodiment of your worst version: life is too long for patience and virtue." The life credo of the richest advertiser in the world and part-time art collector Charles Saatchi, a cult figure of the art world and the arbiter of the destinies of several generations of artists. Today we will talk not so much about advertising and art, but about a man who combined two images: a non-trivial, provocative PR man and a collector who feels future trends.

Saatchi hails from Baghdad, the capital of Iraq. When he was 4 years old, his family fled to the UK, where Saatchi and his brother later built their advertising empire — the agency Saatchi & Saatchi. Even though he was born into a wealthy family, Charles had to start from the very bottom of the advertising industry. Being ambitious and easily trained, at the age of 27, he had already created his agency, which quickly became the largest in the world.

Election advertising campaign of the Conservative Party of Britain, created by the Saatchi Agency (1979)

Saatchi decided to invest the money earned in advertising in the purchase of works of art. The art community is a rather elitist system for privileged, rich, and educated people. When the businessman joined the art committee of the Tate Gallery, he had money, but no education in the field of art. By analogy with the advertising industry, Saatchi quickly understood how the art world works and became a key figure in the art field for many years. By the way, the collector's sense of beauty appeared in childhood — his father created a textile company that introduced Charles to design and aesthetics, in his youth he was also fond of abstract expressionism by Jackson Pollock and American pop art.

A distinctive feature of Charles Saatchi is that he never goes to half measures and is only capable of one hundred percent return — either everything or nothing. At the beginning of the collector's journey, he was so obsessed with acquiring works that he could spend a single lunch break on a trip to the artist's studio.

After 2 decades, the Saatchi brothers' agency, which had grown to an international level, went bankrupt and they had to …