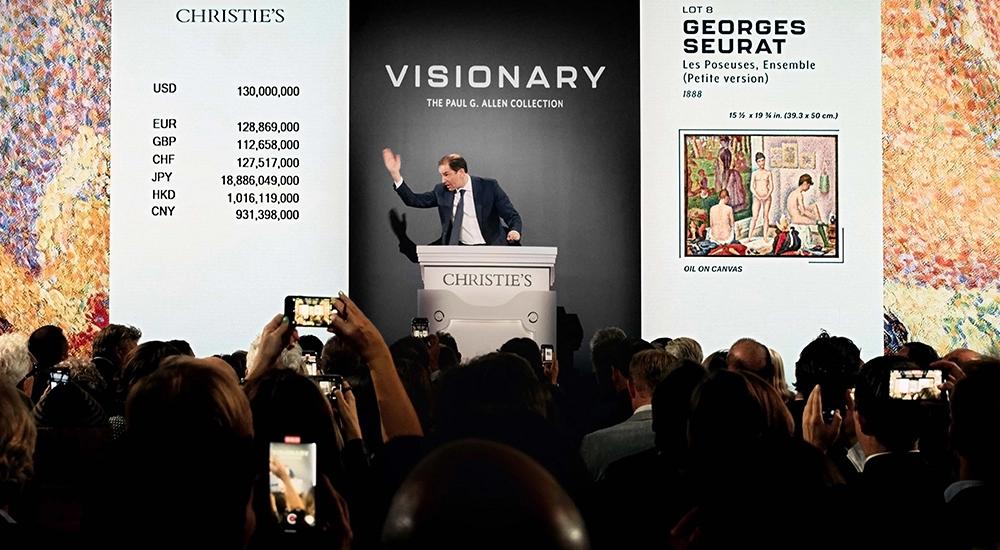 According to the statistics of the large online marketplace Artsy, record sales were made not only at auctions dedicated to old masters and modernists but also among contemporary art. Collectors were interested, for example, in female artists who had previously remained in the shadow of men. Among them: Surrealists Leonora Carrington, Dorothea Tanning, and Valentin Hugo and abstract expressionists Lynne Drexler, Grace Hartigan, and Elaine de Kooning.

In addition, thanks to galleries and art fairs, the trend towards the globalization of art is gaining momentum. Sales of works by African-American artists broke the record of $500,000 for one work. 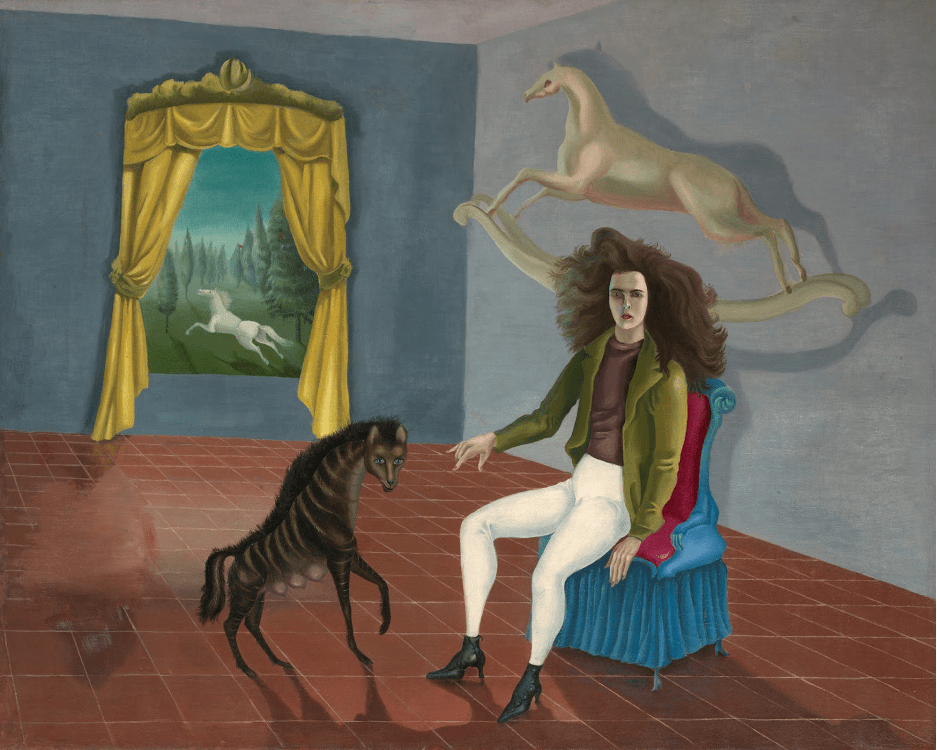 The problems of the postcolonial world were widely discussed in 2022 at the Documenta, Art Basel, and the Venice Biennale. Let's remember the star of this year — Amoako Boafo, who in his works talks about accepting himself and his identity and equality. He was told that it was impossible to make a career describing the lives of African Americans. He disobeyed and made a real splash at Art Basel. Because in fact, talent and ideas are of key importance, and not conventions that have lost their relevance today. 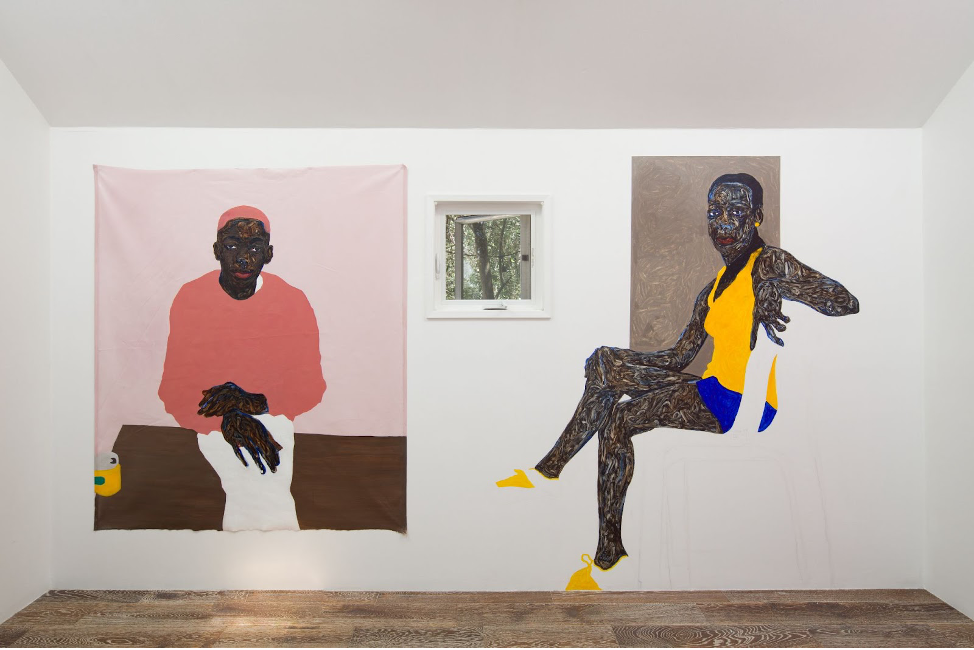 And now to the sales and numbers themselves.

In May, the painting "The Sugar Shack" by artist Ernie Barnes was sold at Christie's auction. A year earlier, his paintings did not exceed the $500 thousand mark, in 2022 all his works written more than 30 years ago sold for more than half a million. Barnes talks about the joys of living in conditions of segregation and infringement of rights. This is a landmark work both for the artistic path of the author himself and for the global processes taking place in the world. When else would the art community remember undeservedly forgotten African-American artists? 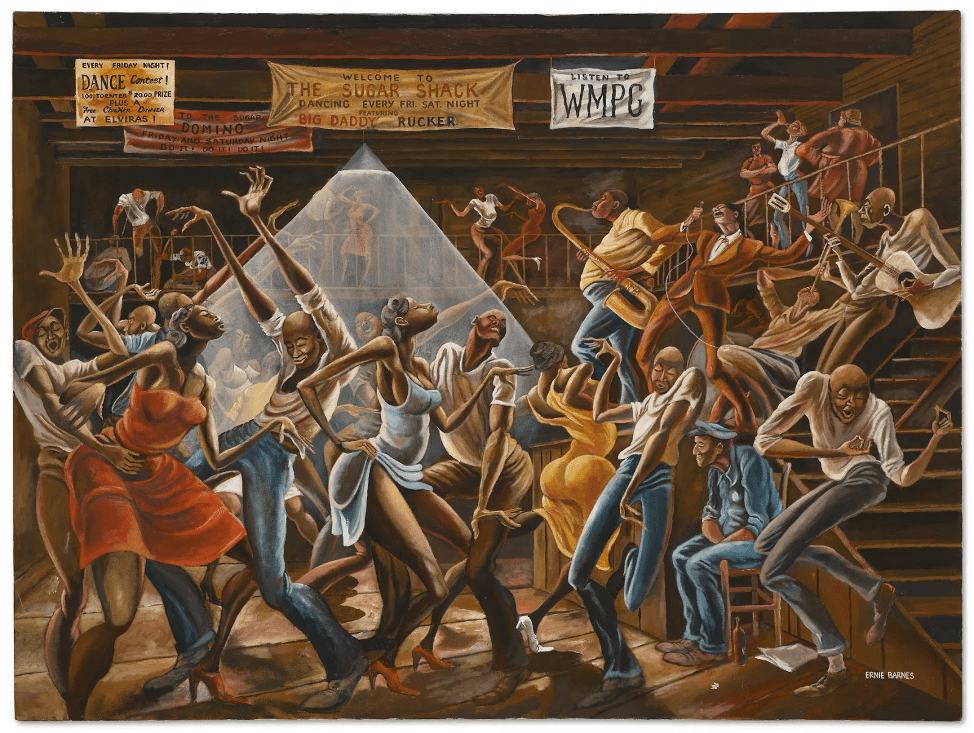