The main art fairs of September 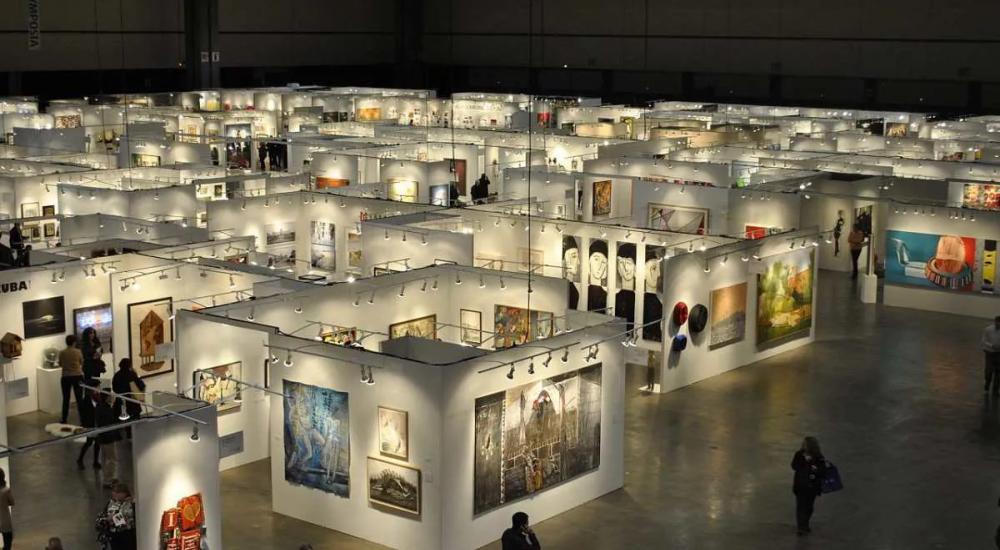 In September, all cultural institutions started a new season: new productions, fashion weeks, and, of course, the main art fairs of the season.

What topics artists raise in their works, what they talk about at public talks and how much world events affect contemporary art – through the prism of five fairs. 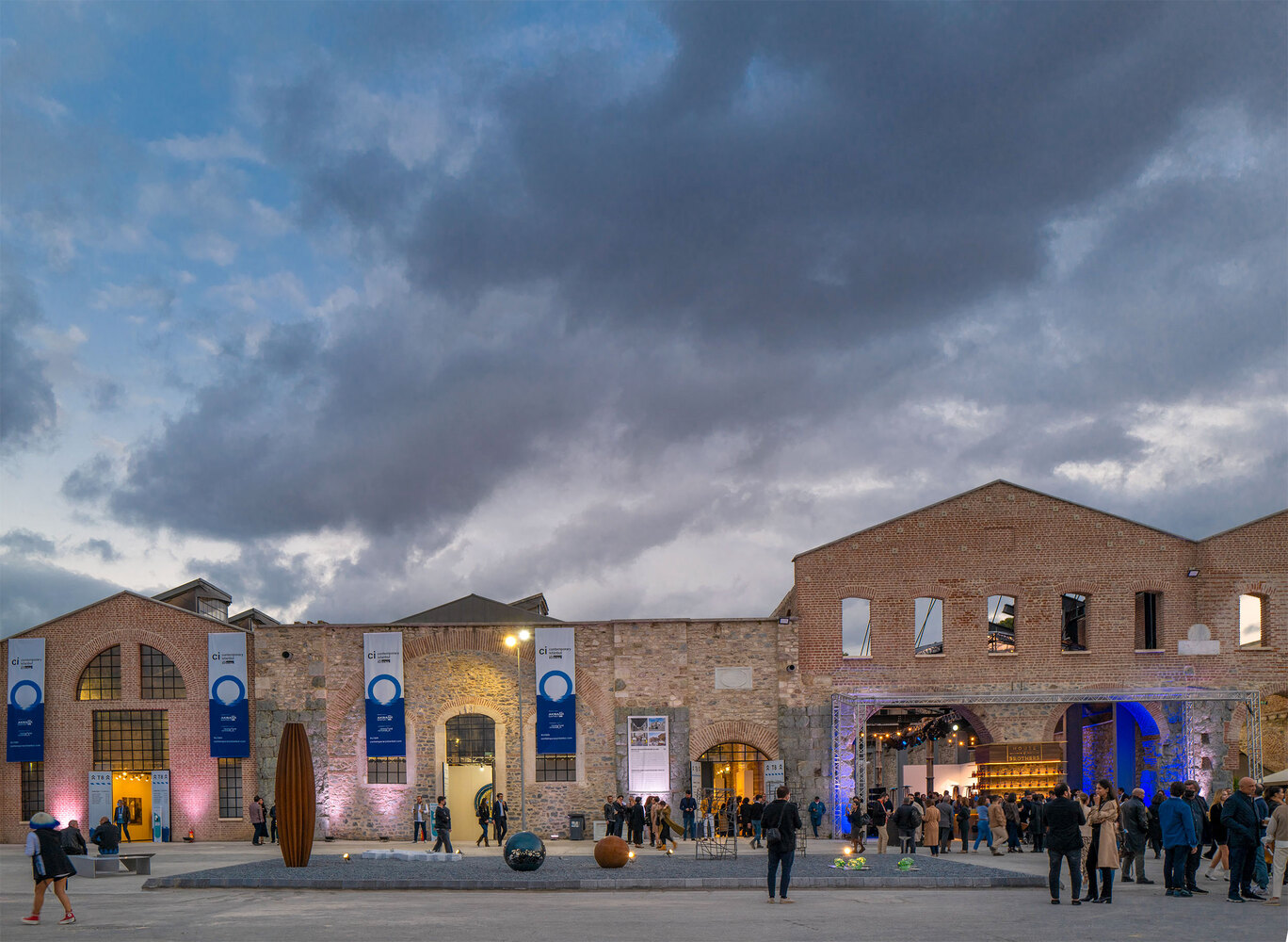 Turkey's largest art fair this year brought together 65 galleries and independent art associations from 22 countries, but Turkish institutions continue to prevail – they occupied more than half of the seats. And although Russian galleries did not participate this time, the Bulgarian Art Agency presented several works by Russian artists, namely graphics by Aidan Salakhova and paintings by Zurab Tsereteli. 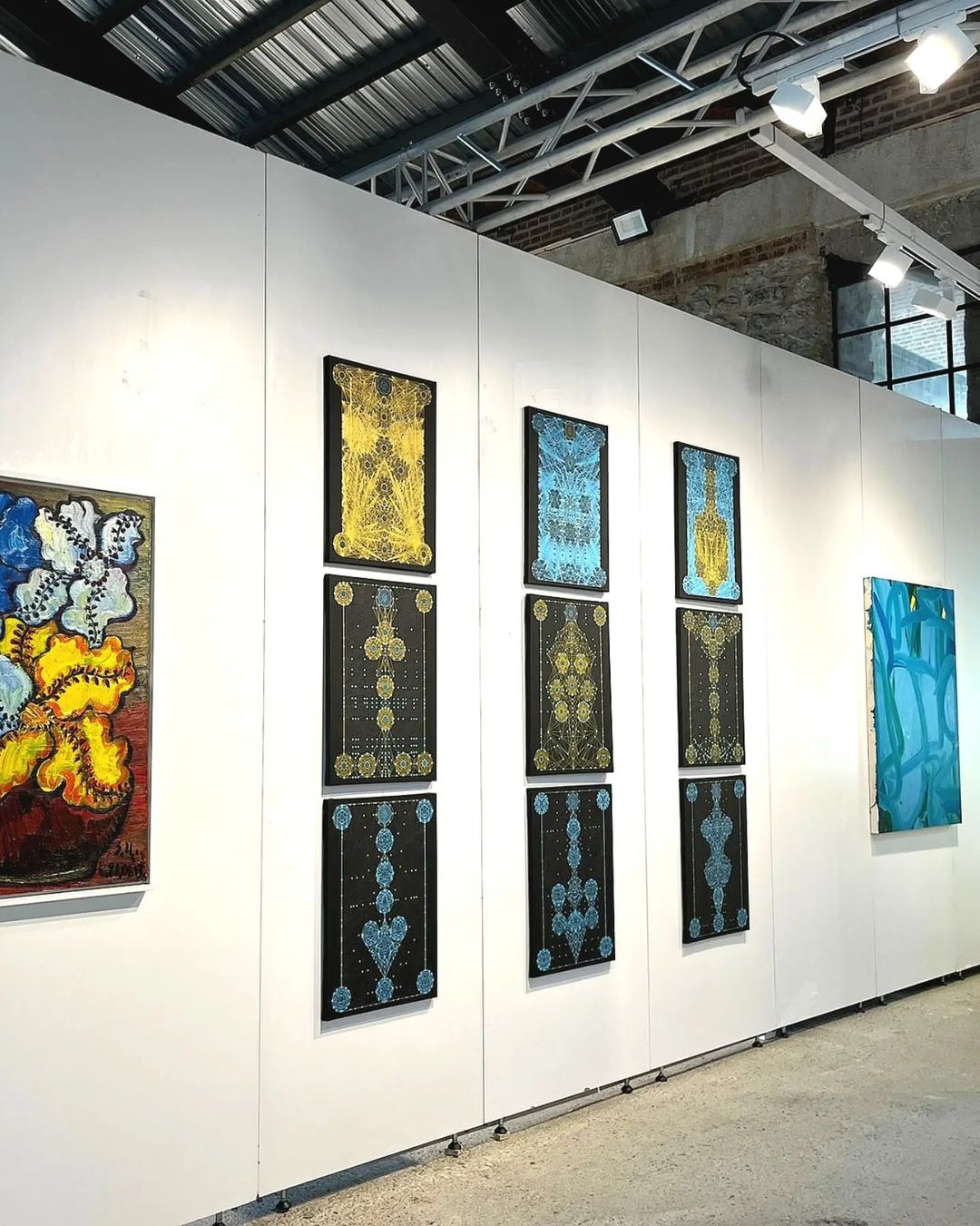 Even though ecology was declared the main theme of Contemporary Istanbul, to which the residency program is fully devoted, there is a clear thread of cultural affiliation among the works of various stands. Turkish authors flirt with the theme of the Ottoman Empire, using a carpet as inspiration. But they are not the only ones telling their local history: the gallery from South Africa Berman Contemporary presented graphics and collages by local artists, and the Paris 193 Gallery presented intellectually ironic pop-up works that more closely resemble illustrations to classical philosophical texts of the French. And of course, Korea and China, evenly scattered throughout the fair, carry their refined art. 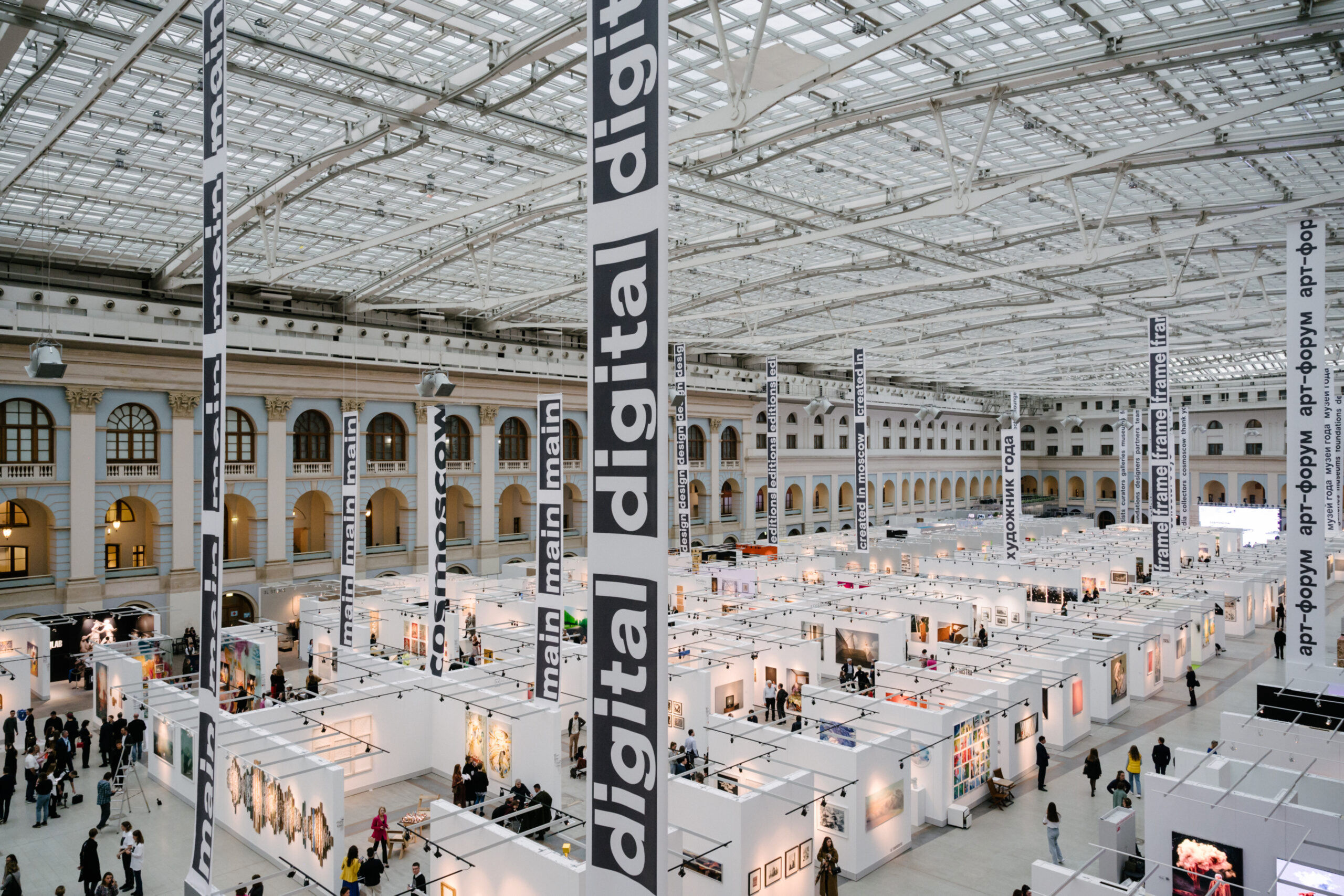 The 10th-anniversary Cosmoscow Contemporary Art Fair was traditionally held in Gostiny Dvor. A total of 72 stands took part this year, the best of which was the Marina Gisich Gallery stand. For the first time in 2022, in addition to the traditional sections Main, Design, Editions, and Frame, Digital and Network started working. Separately, I would like to note that not only digital art was presented in the Digital section, but also two metaverses – from the Artocratia project and the SAS Metagallery gallery. 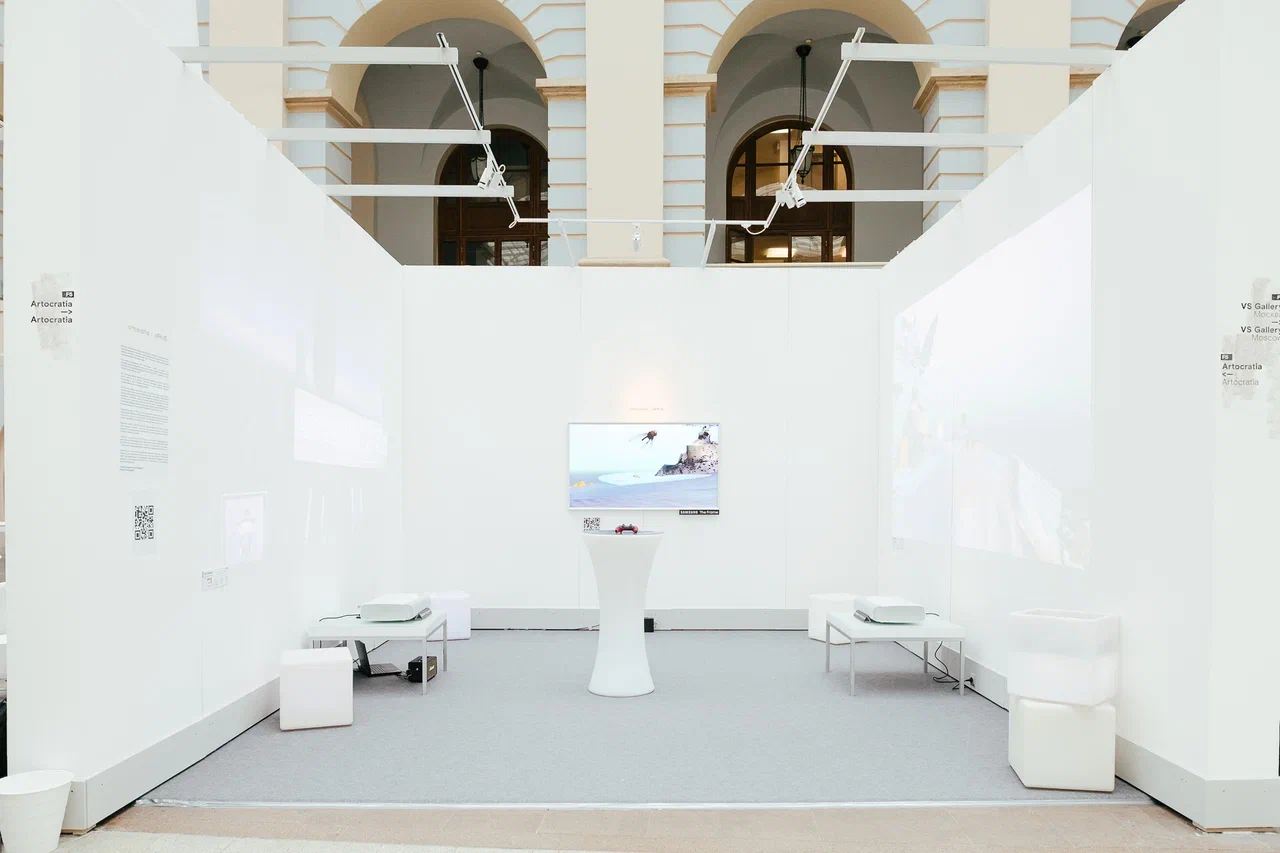 In general, the topic of new digital art in combination with blockchain was actively discussed at the discussions of the fair: is digital culture the norm or just a new trend, as well as what needs to be understood from the point of view of the law, security, and finance if you decide to become an NFT collector.

I was certainly pleased with the presence of foreign authors at the stands: Estonian Marko Miaetamma (Iragui), Beijing Jingge …