Society and the art of network 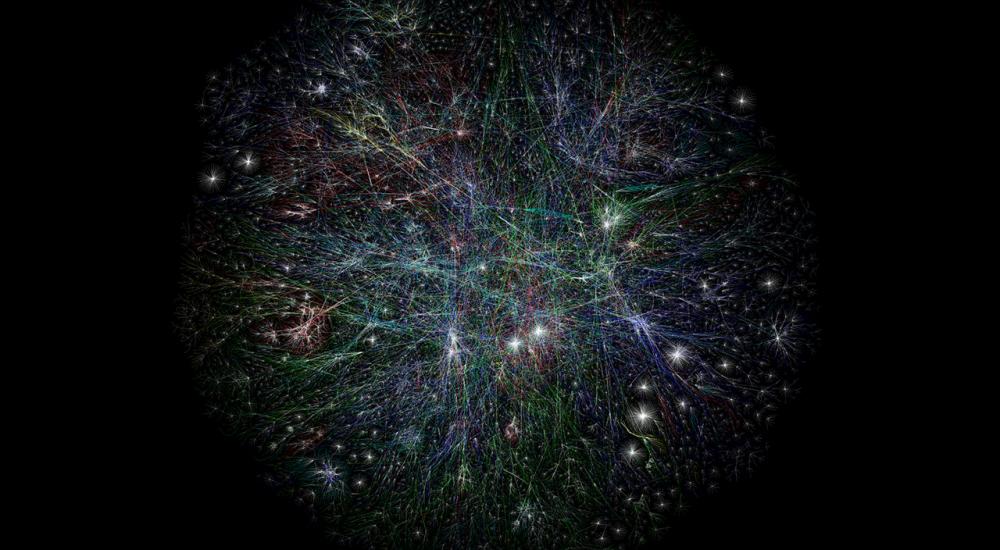 Somewhere around the beginning of the 10s of the 21st century, the world suddenly realized that it was not a big planet where everyone lives on their own, but a single ecosystem located on a ball called the Earth. The Internet has let us connect with everyone and look into other countries, meet people of different nationalities, and create communities across borders without leaving our homes. Modern studies at the intersection of the humanities and natural sciences as "terraforming" have shown us how a violation of the system in one part of the planet affects regions that it would seem have nothing to do with it. How some processes are connected with others, how culture and direction of thought lead to the material reality in which we live. 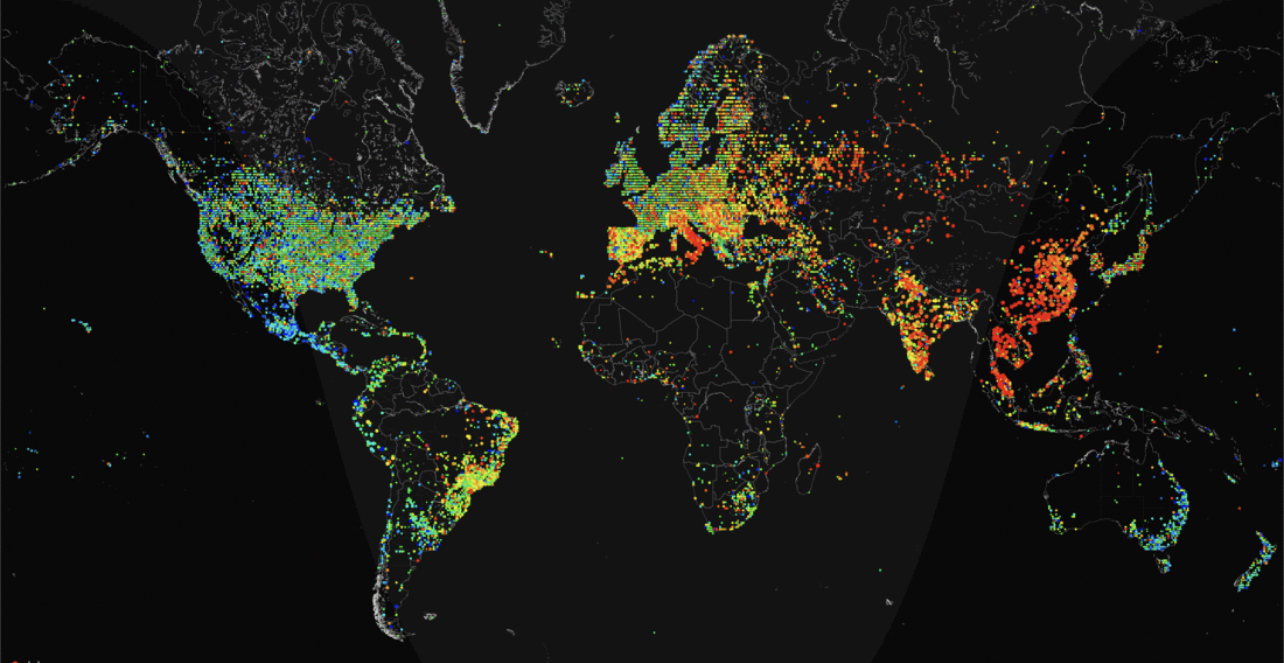 Isolation and loneliness today are not only fatal but also impossible, just as the life of a separate organ in the body is impossible, no matter how important and powerful it may be. The idea seems to be obvious, but when moved to practice, the trap doesn't always work, including for me. Around 8 years ago I came to the opening of an exhibition at the Tate Modern in London. There was something about colonialism, social changes in Africa, and so on. I walked around the exhibition, looked at the works, and read the texts. I thought: “What do I, a Russian citizen, have to do with all these processes? Do I really need these questions and knowledge? I admit that I wasn't very attentive, but I remember it precisely because of this question. Today I can confidently say yes. And the point is not even that humanitarian processes are very similar in different regions. I could, in general, see the trends in the development of society, but the task of humanity today is to realize itself as a single organism and try to love this organism, take care of it. 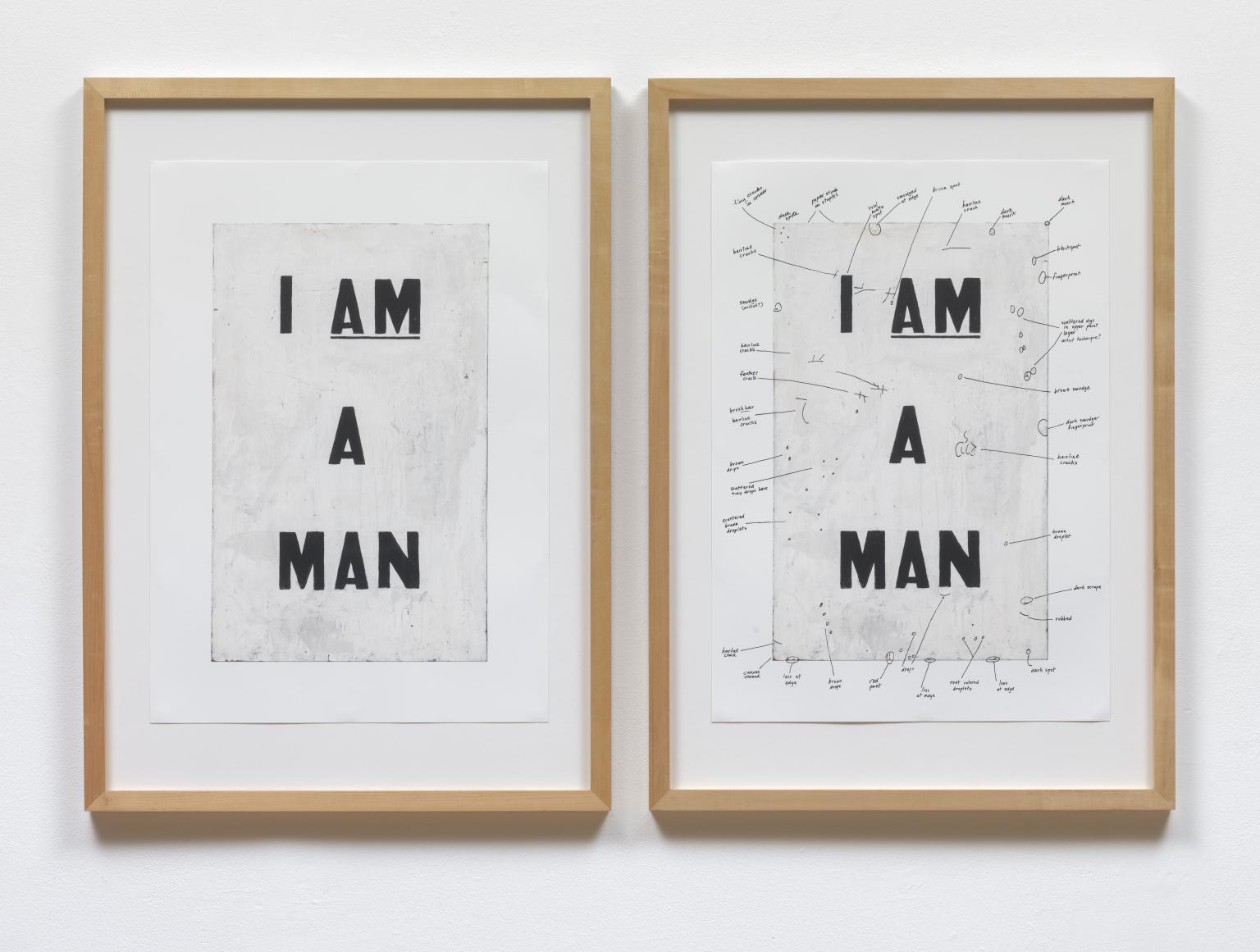 At the same time, the term "network relations" also entered art. Art has become not just an object, but a set of relations in the first place, where each element of the work is associated with a phenomenon or phenomenon in modern life or art or a reference to historical art. I'll give you examples. It's a bit boring, but also as clear as possible. 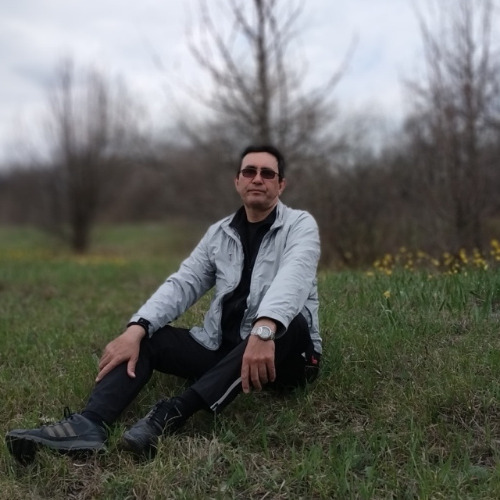 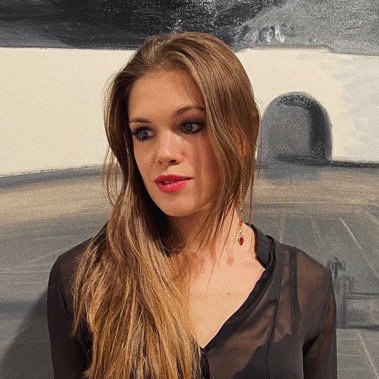