The art of high technology by Elon Musk 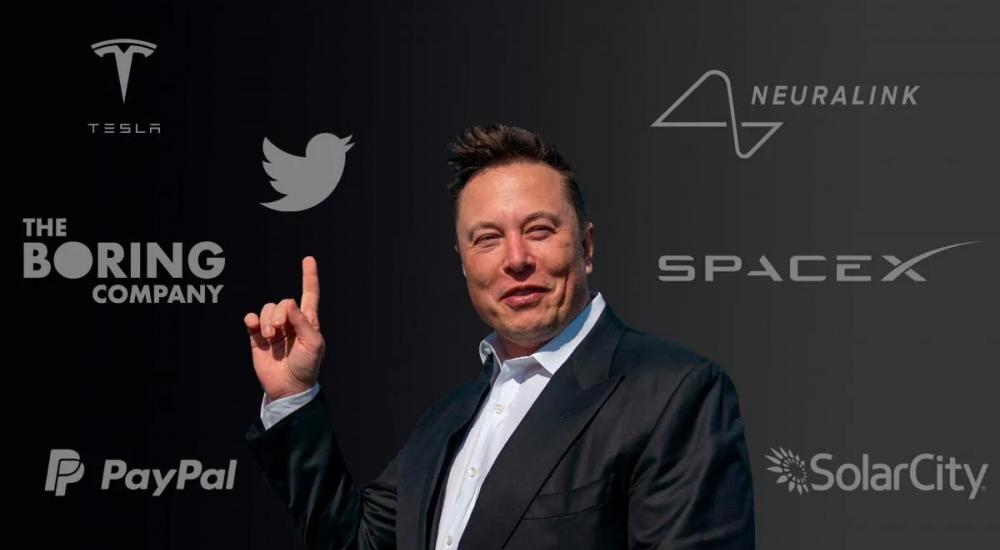 Elon Musk is a modern genius, one of the most influential people in the world, and more recently, the owner of the social network Twitter. We understand what principles and events determined the fate of the billionaire and allowed him to achieve incredible success.

Some consider him a genius capable of opening a new era of human development, others — a loud dreamer who does not cease to shock the public with his behavior and statements. But it is impossible to argue with the fact that this person has already changed the world.

He created the PayPal payment system when online purchases were just beginning to be talked about; opened the first private SpaceX corporation, which became the pioneer of the era of space flights based on reusable rockets; launched a Tesla electric car with a built-in autopilot system; and also came up with a high-tech roof accumulating solar energy, presented the world with the Hyperloop vorvakuum train project, which it will be able to reach speeds twice the capabilities of civil aircraft — up to 1102 km/h. 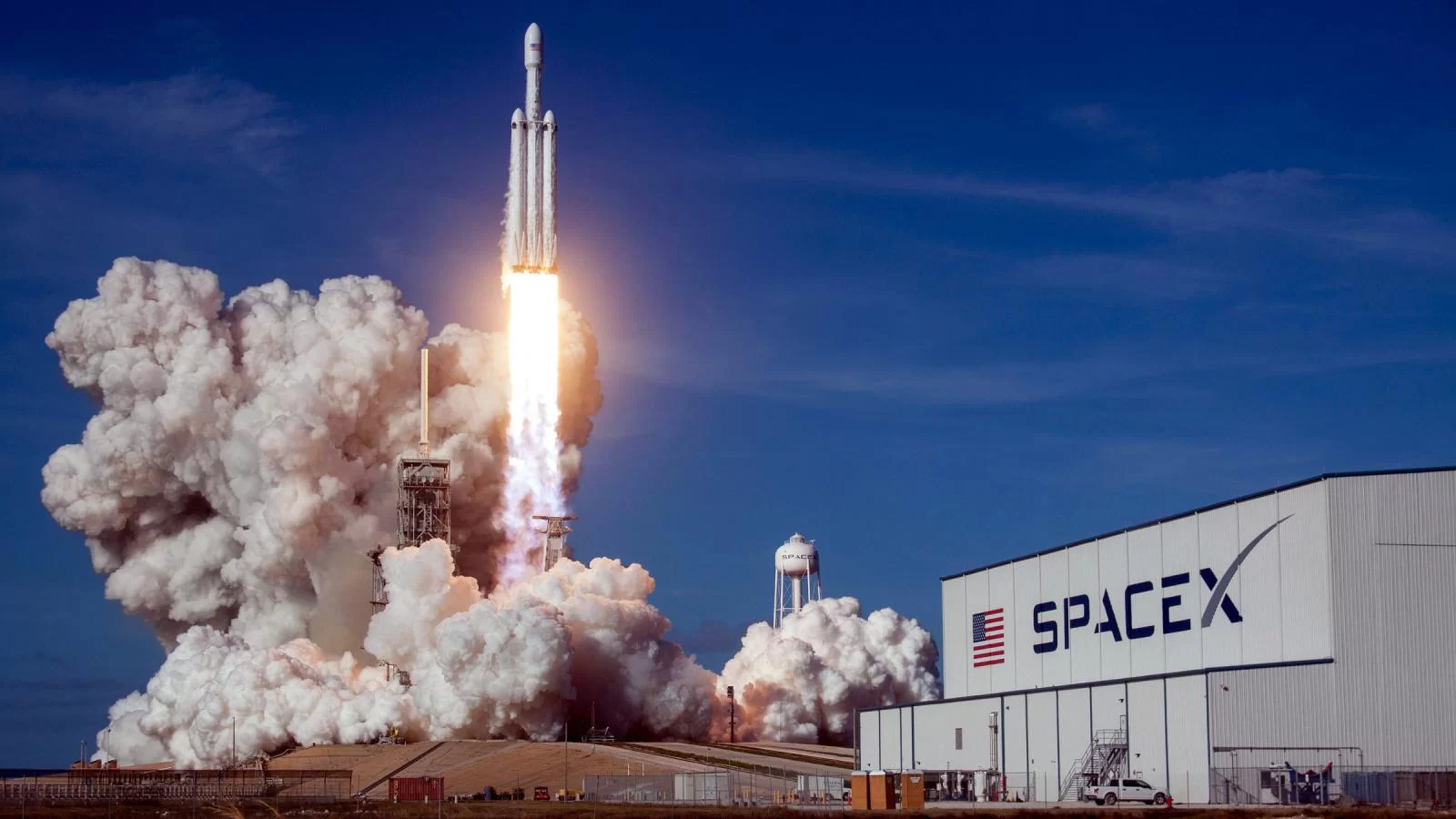 "One might think that humanity is a small candle, a flame that flickers in the dark. We need to fight to expand the boundaries of consciousness. So that the flame does not go out."

Musk is an incredible workaholic, working 85-100 hours a week, and the richest man on the planet. However, large profits have never been the primary source of his motivation. As the inventor himself says, his main goal is to change the world for the better. 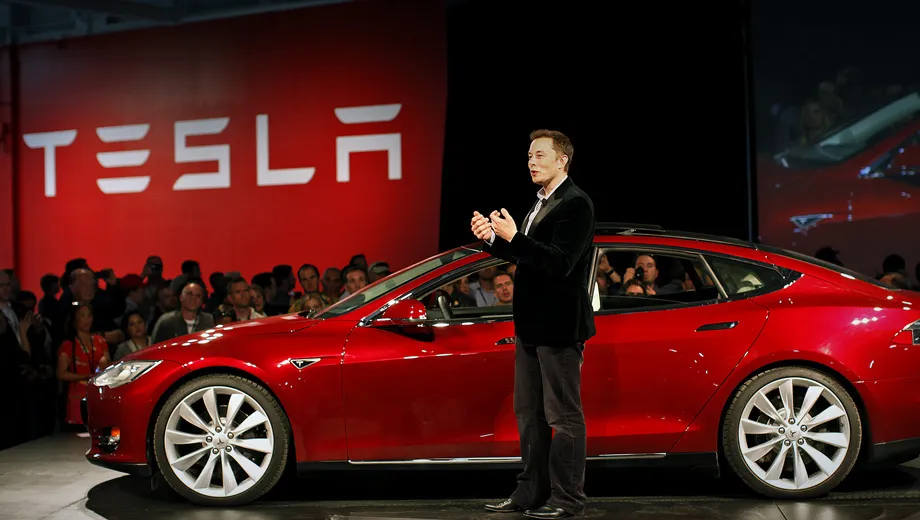 "When you feel responsible for the future of humanity, you have to sacrifice something."

How did Elon Musk come up with such bold ideas?

Definitely, the passion for adventure and exploration is in the blood of the Masks. In 1952, his grandparents circumnavigated the world by plane with a propeller and then spent ten years searching for the legendary lost city of Farini in the Kalahari Desert. May Musk, Ilona's mother, became "Miss South Africa'69", wrote several books, still conducts research in the field of …