Why are we scared of metaverses? 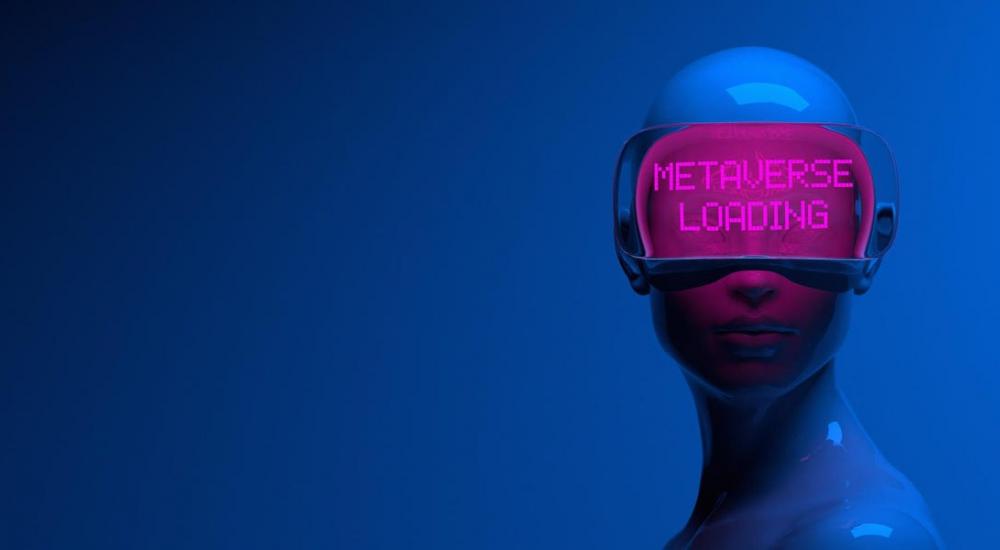 Do the metaverses carry only positive aspects in the form of a new world and the erasure of any boundaries?

Is it possible to create a new world and how to attract millions of people to it?

To begin with, everything new scares almost anyone a little. Yes, it is the fear of novelty and uncertainty. That is why metaverses are aimed at young people who easily perceive the new. A generation 2-3 decades ago still remembers a time without smartphones and the Internet, and even social networks are a difficult phenomenon for them to perceive - far-fetched lives, with their own images and rules of behavior.

If right now you tell your grandmother that you need to put on a helmet, connect to someone's metaverse and there they will be able to communicate with anyone - not everyone will dare to try. Let's add the opportunity to be anywhere in the world and be any character with a changing appearance, and they will twist at the temple.

So new technologies, even if productive and convenient, they will perceive with resistance and criticism.

The fear of transferring the economy to digital money.

Many large companies are now actively working on recreating virtual reality and will soon lure us into that very world with the most grandiose and expensive marketing companies. Since Facebook announced Meta, the entire digital reality industry has become very attractive. Companies such as Microsoft, Binance, Samsung, Nike, Adidas, Coca-Cola, Louis Vuitton, Burberry, Sotheby's and many other global brands are already represented in the digital world. While economic crises, military conflicts and cataclysms have begun in the real world, in the virtual world we see growth, prospects, and collaborations. The digital world can attract a large part of the young audience in order to simply get into more stable and free conditions, which, moreover, can make a superhero out of you. 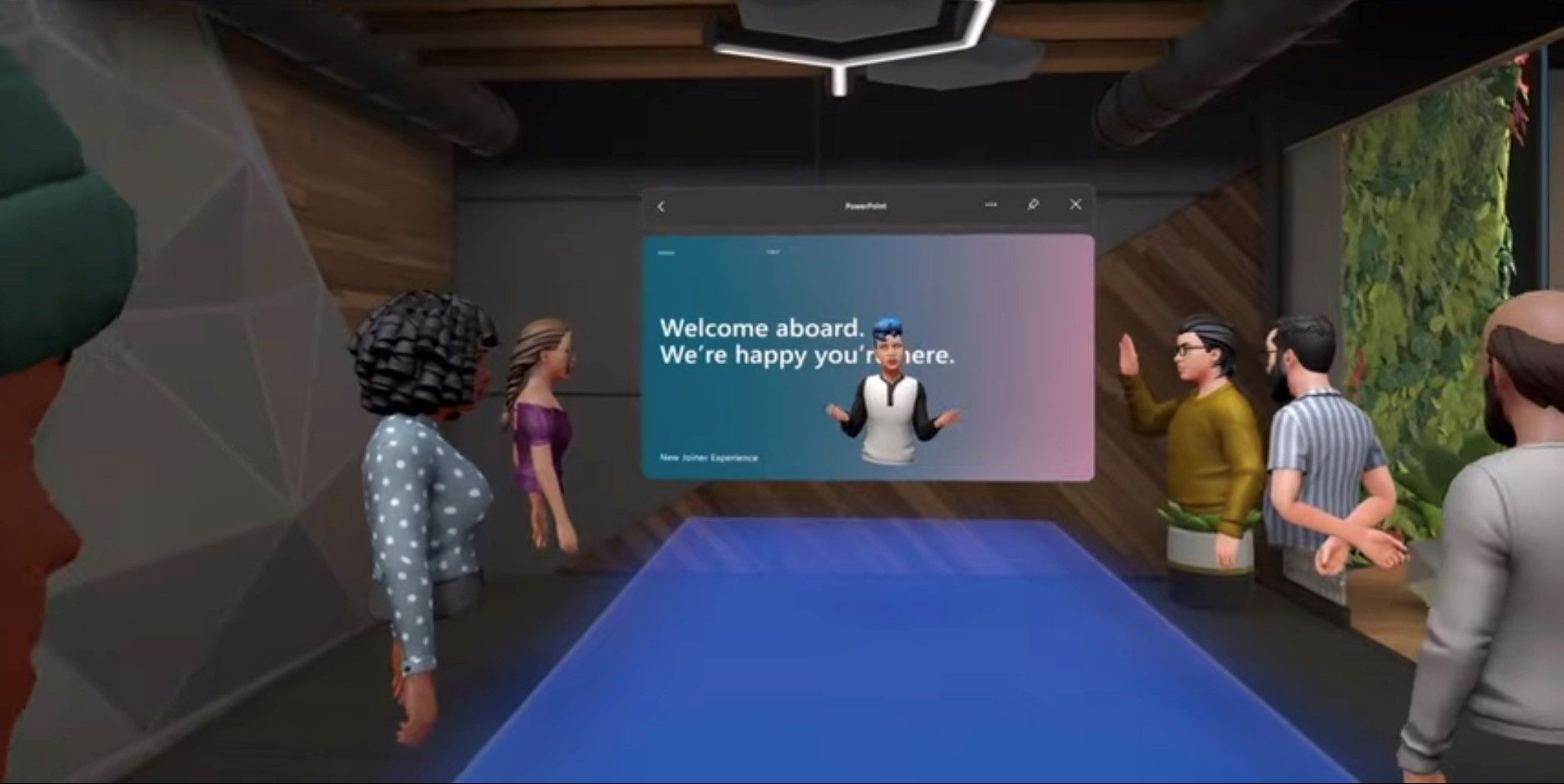 Then, predictably, the question arises: how to return people to the ordinary, real world? Louis Vuitton, Gucci, Adidas, Nike have already created their own NFT clothing collections and are actively selling them, putting them on their virtual characters. You may not allow yourself to try on the image of …