What's in the collection of the owner of the auction house Sotheby's? 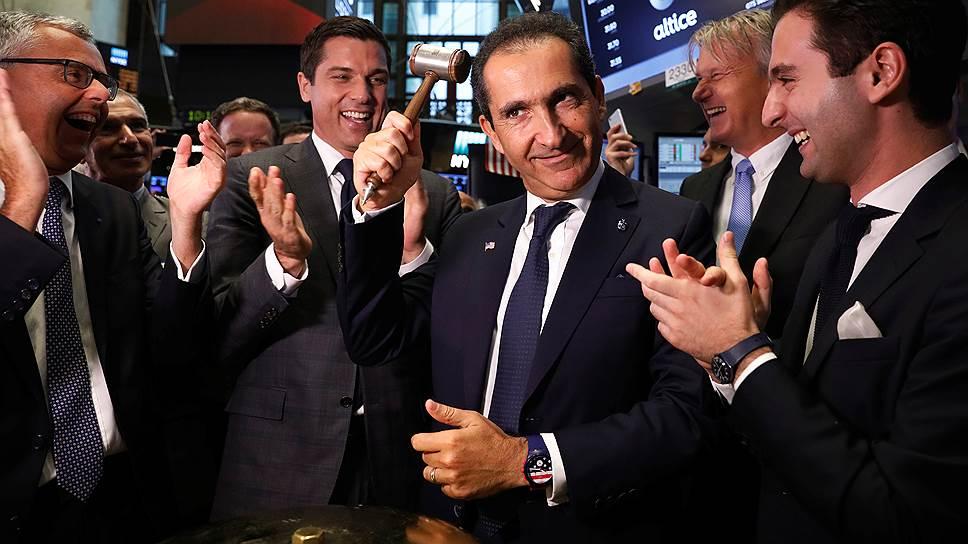 Patrick Drahi is a billionaire French telecom mogul and owner of one of the largest auction houses in the world, Sotheby's. In mid-November this year, details about Drahi and his boundless passion for art became known, but first things first.

Interesting facts from the biography of Patrick Drahi:

The future billionaire was born in 1963 in a family of Moroccan Jews in Casablanca, he spent his early years in Morocco.

From an early age, Patrick was known as a child prodigy: he himself mastered the piano perfectly, and at the age of 11 the boy helped his parents, teachers of mathematics, check their students' notebooks.

In 1978, Drahi moved with his family to Montpellier, in the south of France.

After graduating from school, the future billionaire entered the prestigious Ecole Polytechnique in Paris. Then he got a job at the Philips fiber optic laboratory but left the company in 1990. Soon Drahi got married and went to the USA, where he wanted to gain experience and understand what he should do.

Already in 1994, after returning to France, Patrick had founded Sud Câble Services. In 1998, Colorado cable tycoon John Malone laid eyes on this thriving business. As a result, Drahi sold the business to him, and he founded Altice, which became one of the leaders in the European telecommunications market. 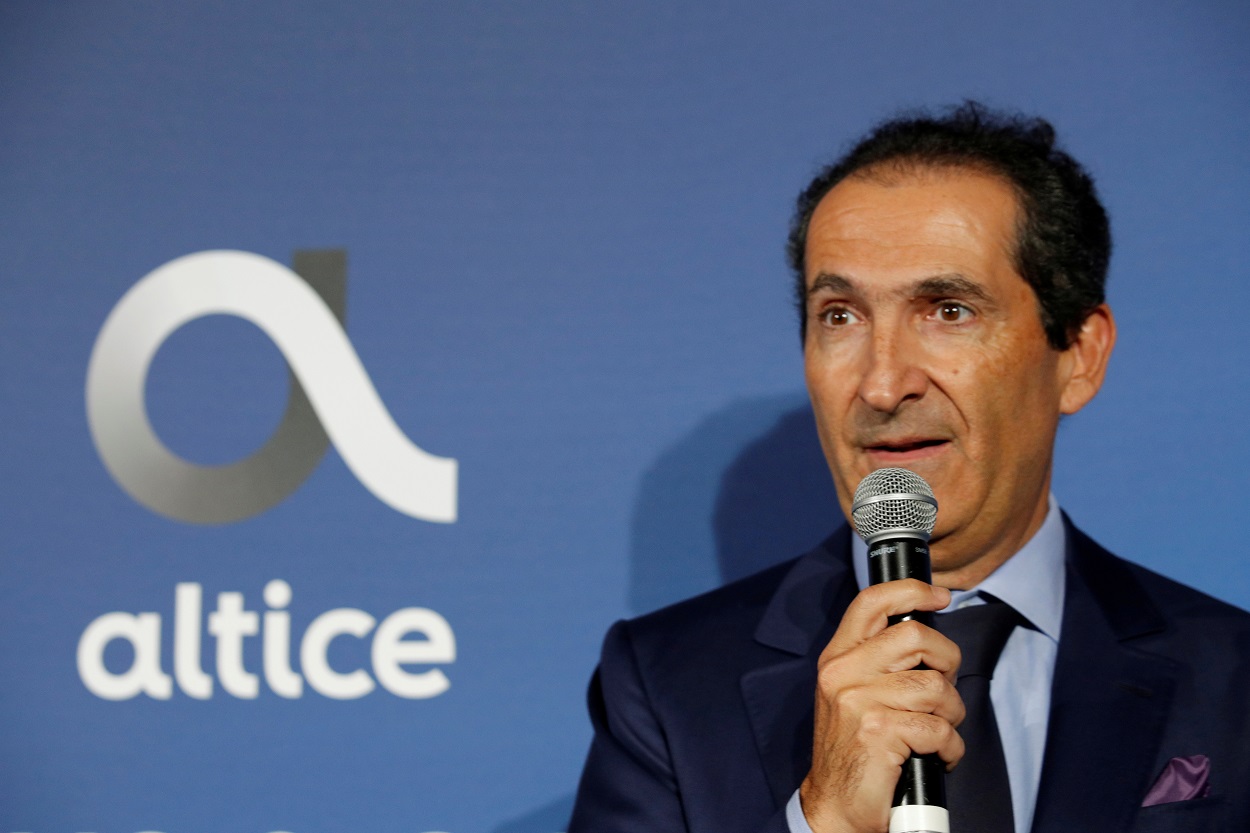 Passion for art and the scandal that broke out:

The Wall Street Journal once reported that Drahi was incredibly inspired by the masterpieces of painters of the 19th and 20th centuries. It was said that the billionaire was delighted with the paintings of Theodore Gericault, Eugene Delacroix, Pablo Picasso, Henri Matisse, and Marc Chagall. Friends claimed that art helps Patrick cope with daily worries.

In 2019, Drahi decided to buy Sotheby's auction house. The media mogul bought it for 3.7 billion dollars. Thus, Sotheby's, whose shares were listed on the New York Stock Exchange for 31 years, again acquired …